Club Penguin’s long awaited app update is now here! The app was formerly called My Penguin but is now simply called ‘Club Penguin’. Here’s a rundown of everything that is new. As a quick summary before I get more in depth, this update introduces the ability to visit four rooms, two new games, (Pizzatron and Smoothie Smash) and more! 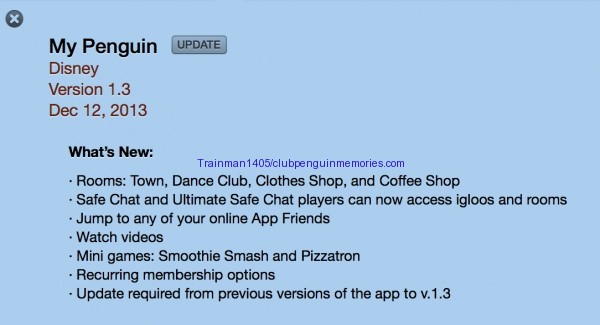 Now for the actual app. The main screen looks like this. The notice board on the left mentions the ability to access rooms and there is an arrow pointing to the Town also. 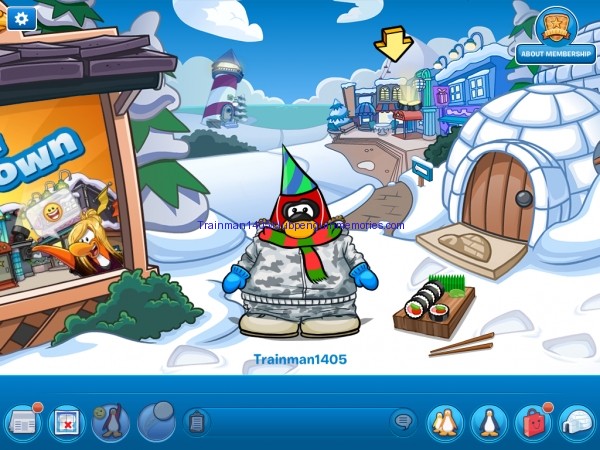 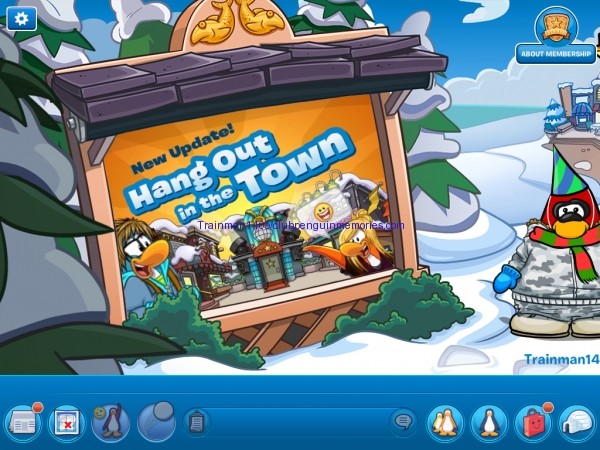 The town is just like on regular CP except for the piles of snow on the left and right to block off the Dock and Snow Forts. These rooms will be added to my Penguin at some point in the future. 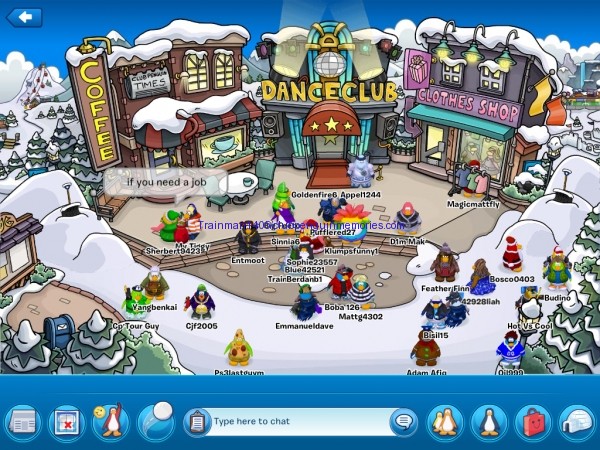 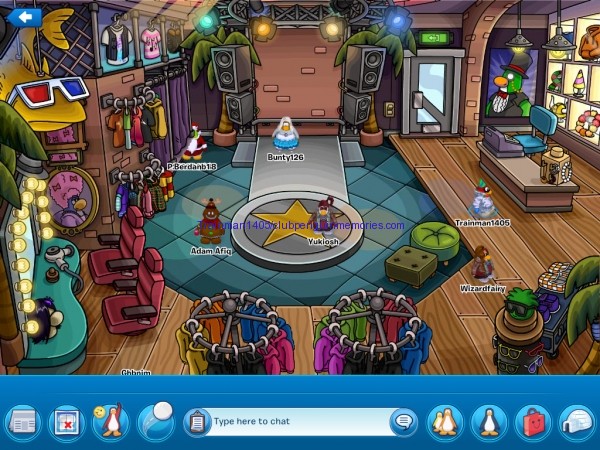 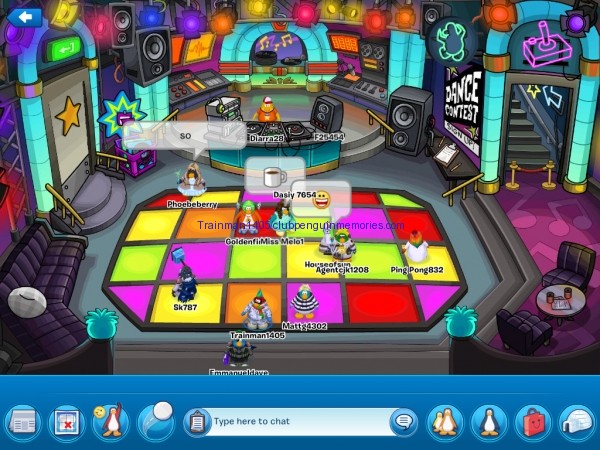 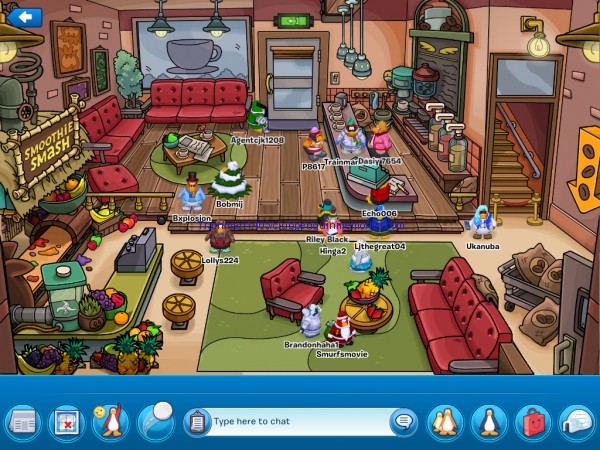 You can access a game from the room if it’s available in My Penguin. You can also access games (and rooms) from the map which has been slightly rennovated. 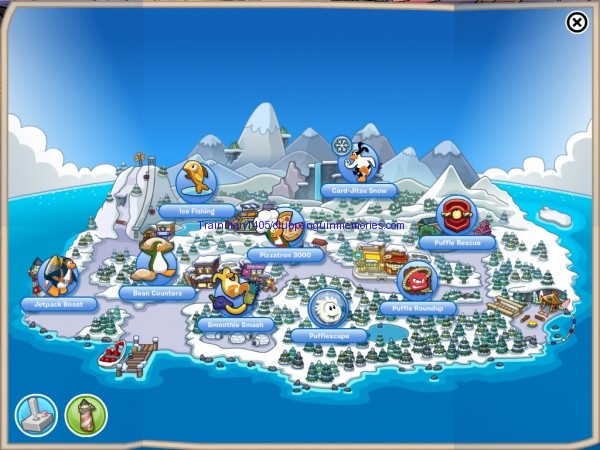 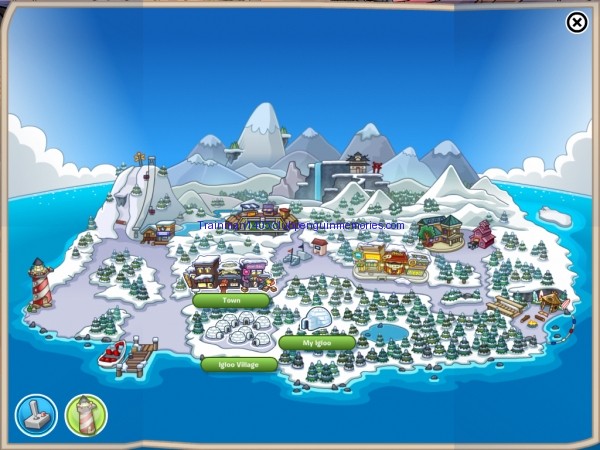 Smoothie Smash is the first of two new games. If you use my workaround to install Club Penguin on the first generation iPad, it seems that regular mode does not work – at least for me. However, if you tap the bomb for survival mode it will work fine! Thanks Pup2602! 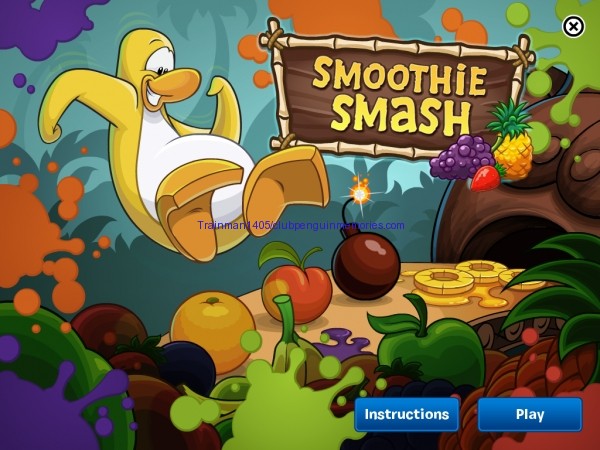 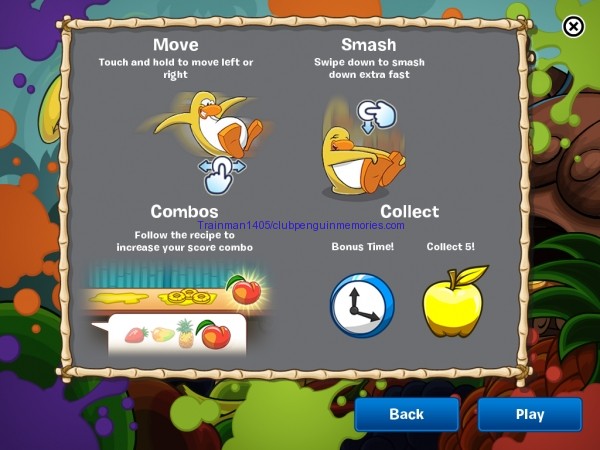 The second of two new games is Pizzatron 3000. 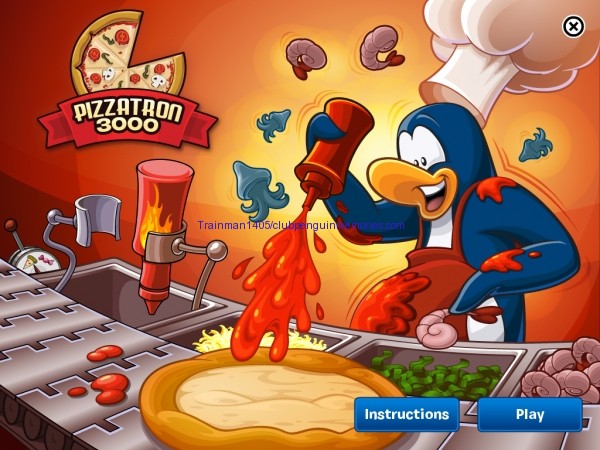 For Cookietron 3000 simply tap the lever on the left size. 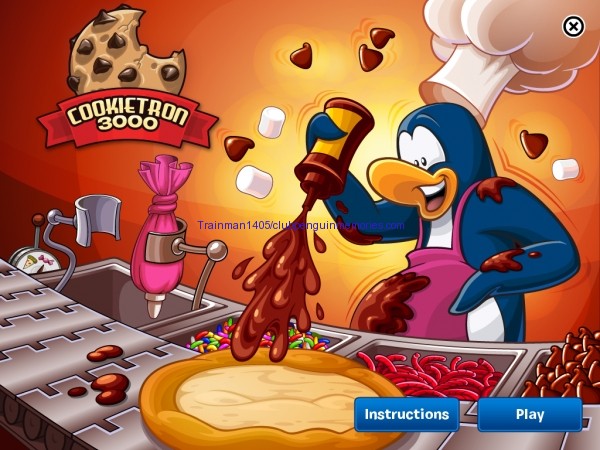 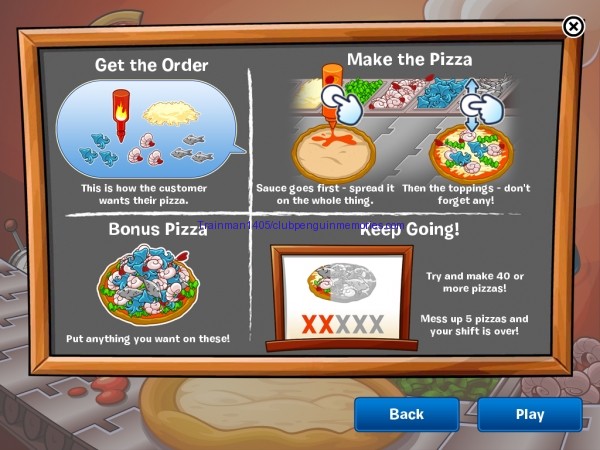 Pizzatron on the iPad has a different look than on the desktop version of Club Penguin! It’s much more modern and sleek. There are also a few minor changes in the game, for example sometimes it’ll tell you to make your own random pizza and in Candytron the pizzas are different shapes such as a star or penguin. 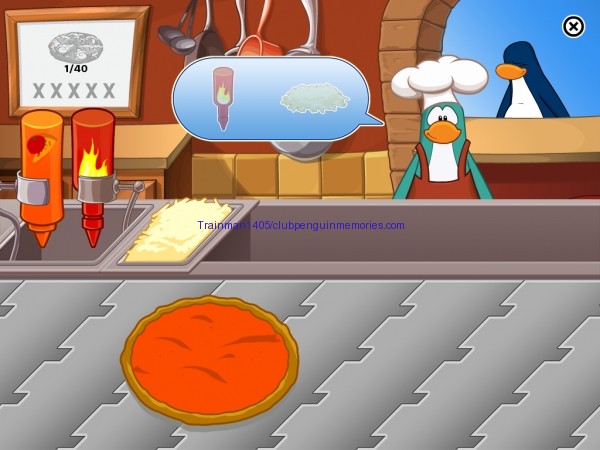 The gameplay is still the same. You have to make 40 pizzas and can only mess up a maximum of five times before it’s game over. 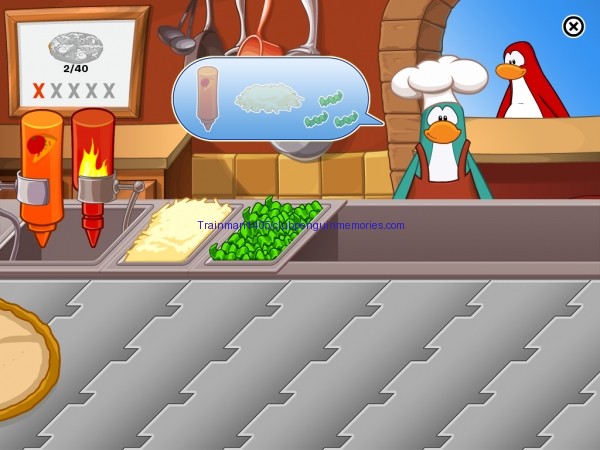 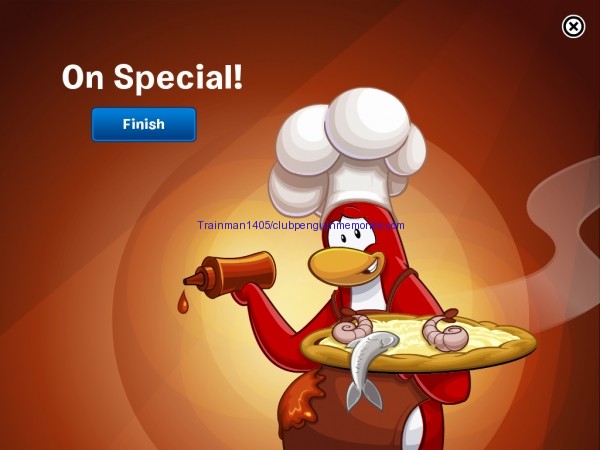 Here are videos of the games:

The ability to watch videos has been re-added to the app too. 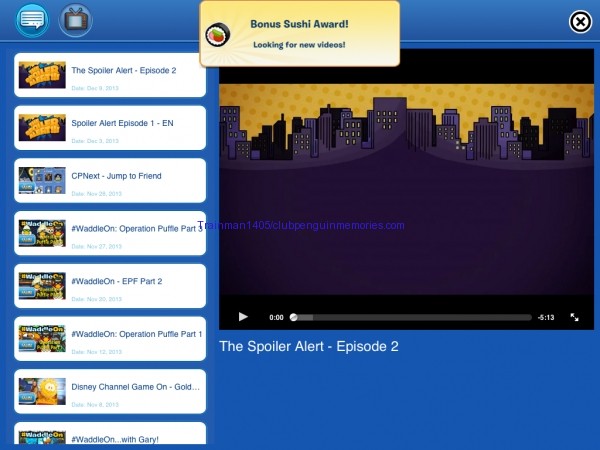 While brief, this has been a quick overview on what’s new. If you have an iPad check it out! Accessing rooms is a lot of fun and I look forward to more being added.

Thanks to Oil999 for alerting me the update is out.

27 thoughts on “The Big My Penguin App Update Is Now Here! (Brief Walkthrough)”