More rooms are on the way to Club Penguin’s app! Among those rooms are the Ice Rink and Mine Shack. Special thanks to V0rtex and Pen50gi for notifying me about the upcoming rooms. As expected these rooms are identical on the iPad as they are on the desktop computer. 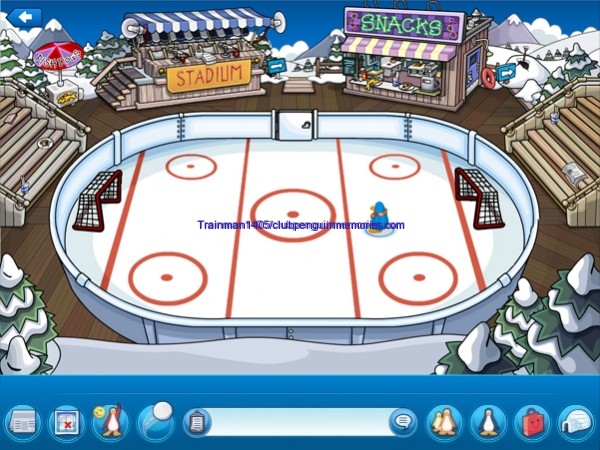 The Mine Shack: NOTE: This screenshot was not taken on the iPad so all of the room’s decorations and the app’s interface do not appear in the image. Instead it was taken from the Club Penguin app files. 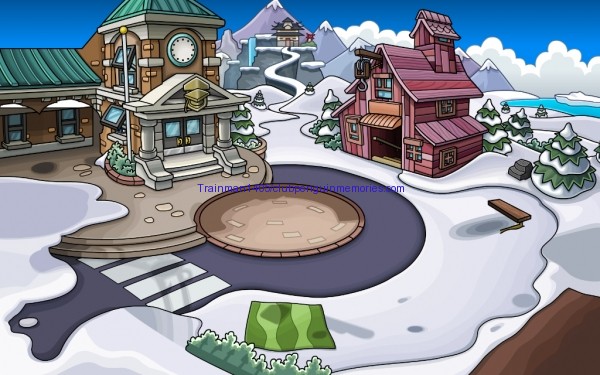 If the Stadium and Mine Shack are going to be added I won’t be surprised if the School will be too. I wonder how soon they’ll be available?