Club Penguin’s third episode of The Spoiler Alert is now out! This time Skaboots (Alana) from the Club Penguin Team guest stars in the video. As always this video does have spoilers so watch it at your own risk!

Aside from the spoilers of what’s coming this week, in the video there is a contest between Skaboots and Polo Field to see who can win in Smoothie Smash on the iPad (How did Polo Field win if his score was lower?) and they also briefly talk about what’s new in the app update. They also announce the winner from last week’s igloo contest between Megg and Ninja, do X-Treme Reading (pirate edition) and answer questions at the end.

UPDATE: Polo Field apparently did win, here’s what Megg said to me in the comments on the blog. Hopefully Ninja feels better soon!

Polo actually won, there is a bug in the video that Ninja has to fix. He is sick today though :(

Here are the sneak peeks of the party. It does look like many room designs are being reused. 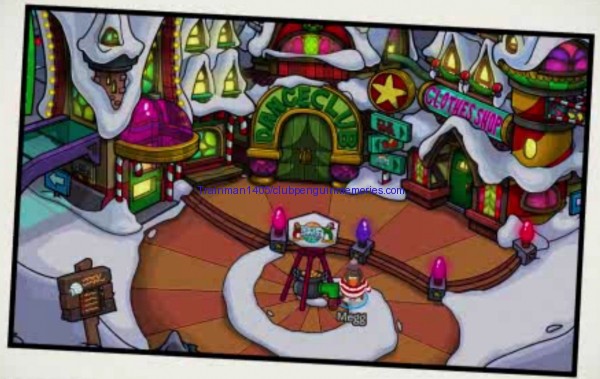 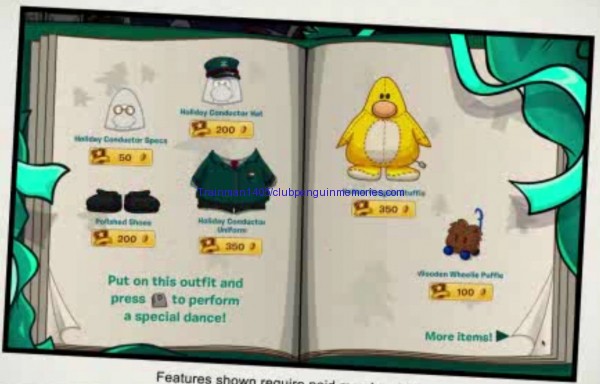 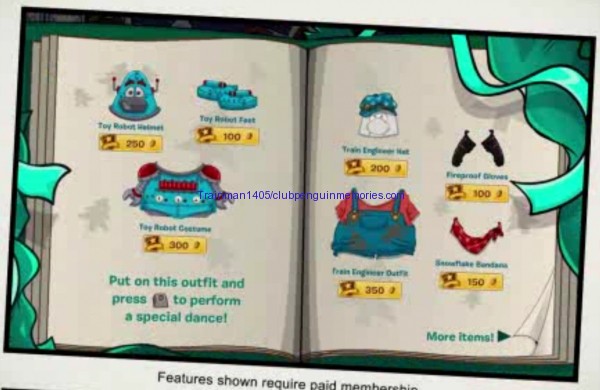 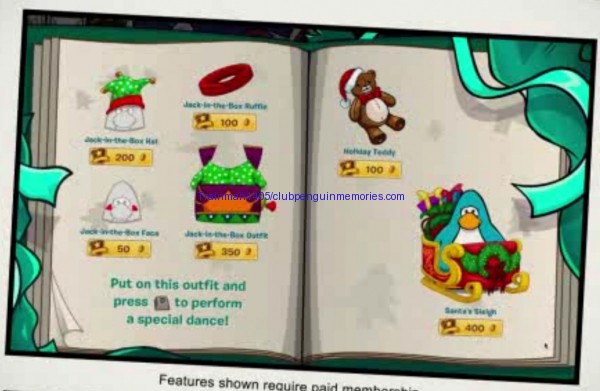 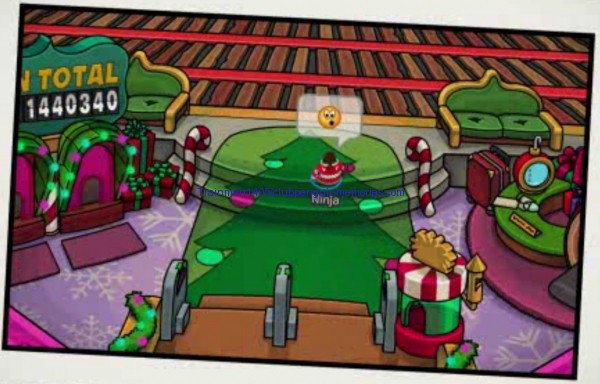 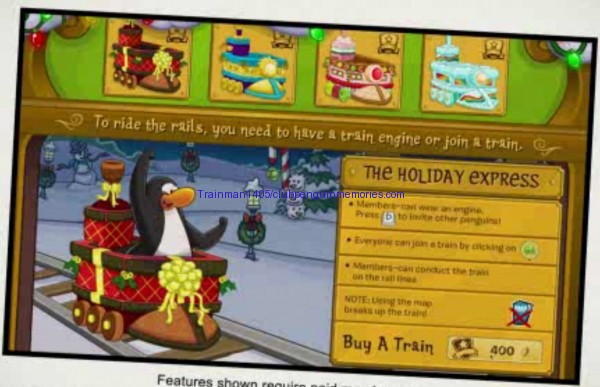 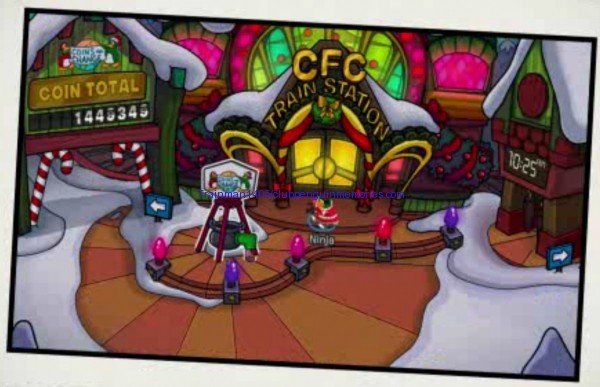 Donating to Coins For Change: 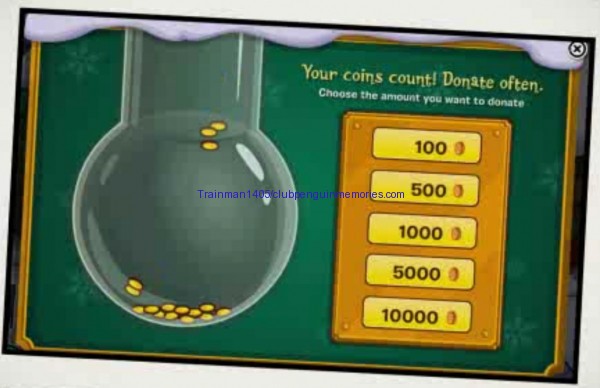 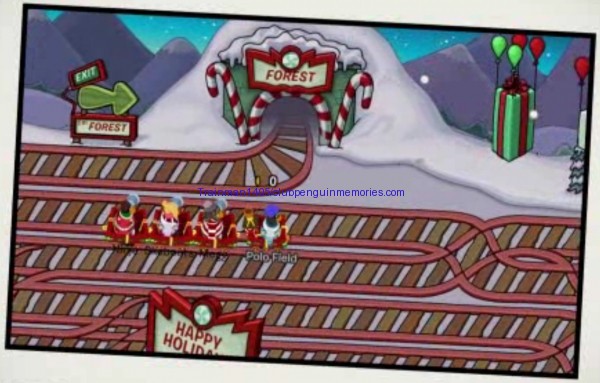 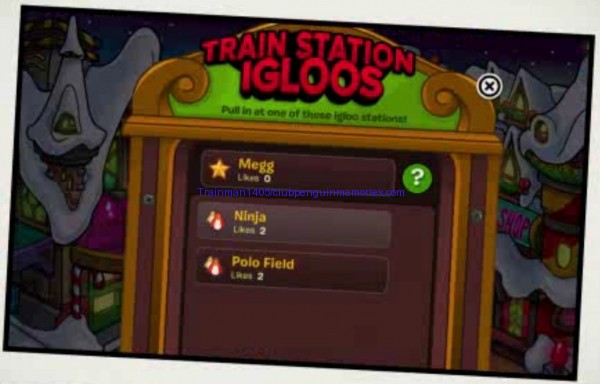 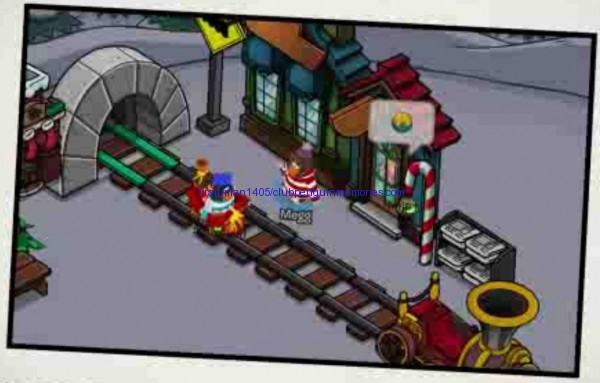 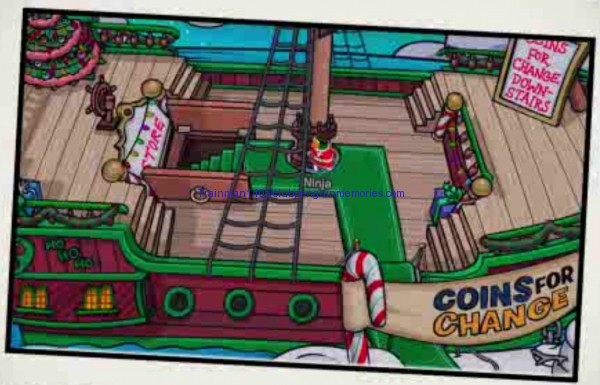 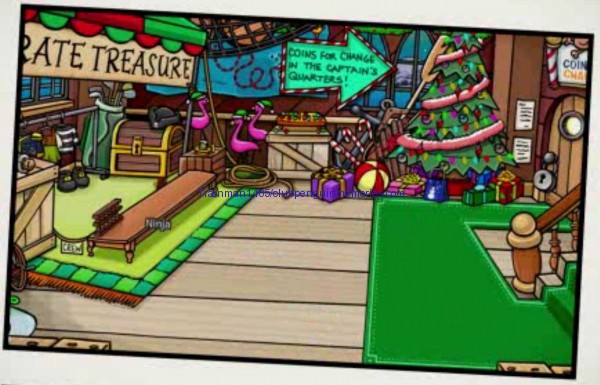 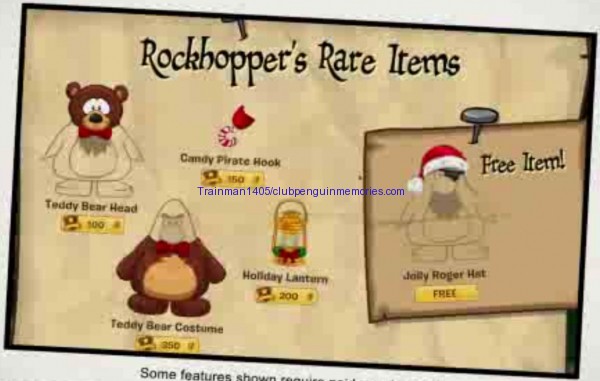 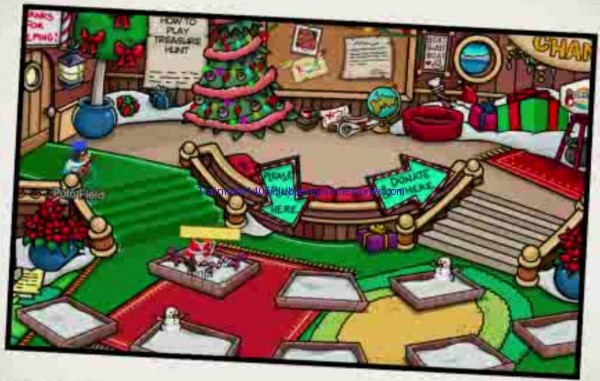 Another picture of being on the train: 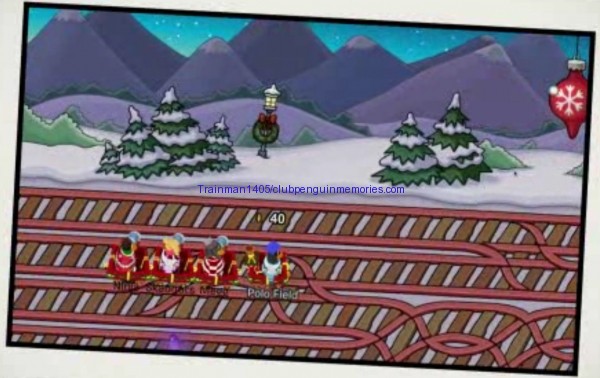 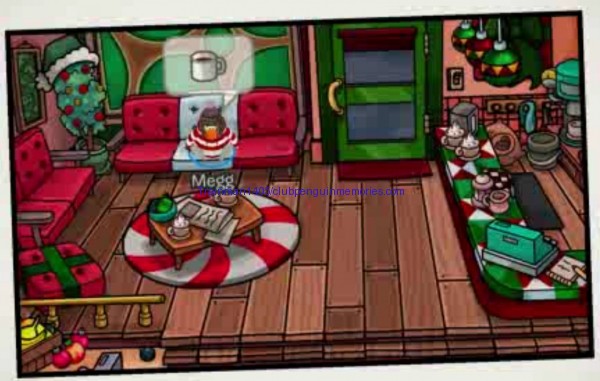 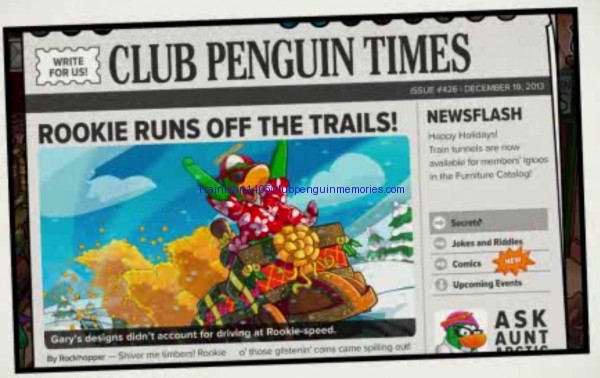 Now there will be comics! 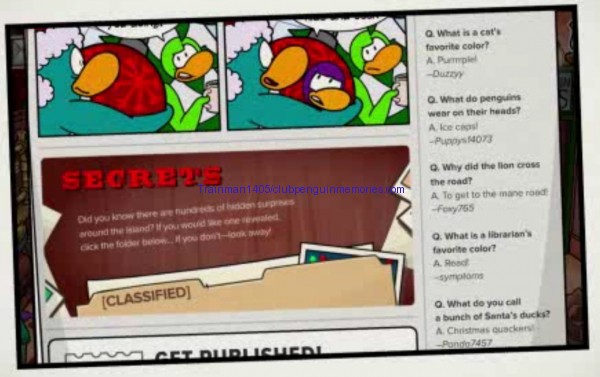 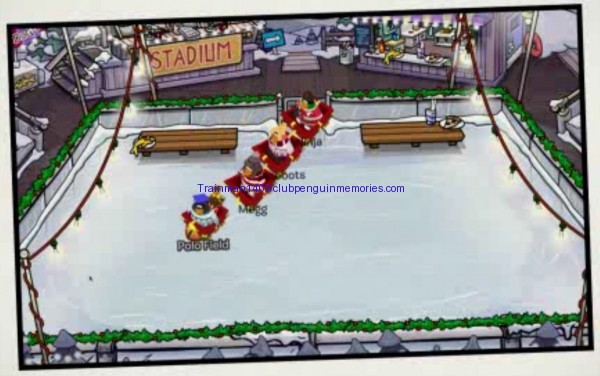 I’m excited to be a train!

37 thoughts on “Episode 3 of The Spoiler Alert”