For those of you who have been visiting Club Penguin Memories for at least a few months may remember the post I made back when Mech Mice’s beta was launched. For those unfamiliar with Mech Mice, it’s the new game from Club Penguin’s creator Lance Priebe. (Better known as Rsnail or Rocketsnail) Last week Mech Mice’s beta phase ended and launched to the world. To celebrate the big launch the team at Mech Mice is holding a scavenger hunt in the blogosphere. You can read a more about it here.

UPDATE: Want piece #2? Check out Nerdreactor for it!

UPDATE: Want piece #3? Check out Monchocho’s website for it!

How am I involved in this? Well, if you’re reading this…congratulations! You found one of the scavengers hunt’s map pieces of Roden, which is the the main continent where the world Mech Mice takes place. Map piece #1 shows the Burntleaf/Blackwall Burrow. 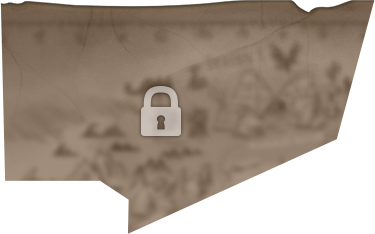 To unlock the first piece of the map on Mech Mice go to MechMice.com/map and use the code TRAINMAN1405. 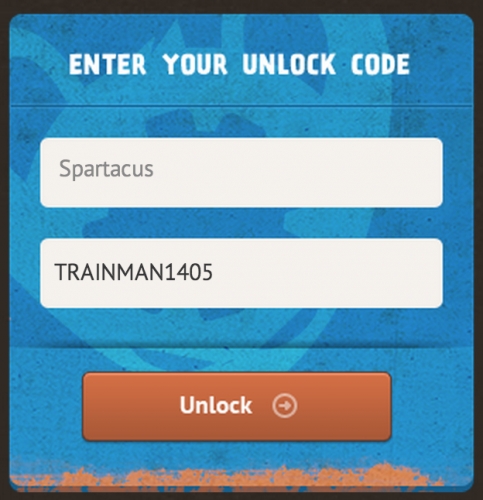 Where are the other map pieces? You’ll have to find them on other blogs! You can always team up with friends for this scavenger hunt. 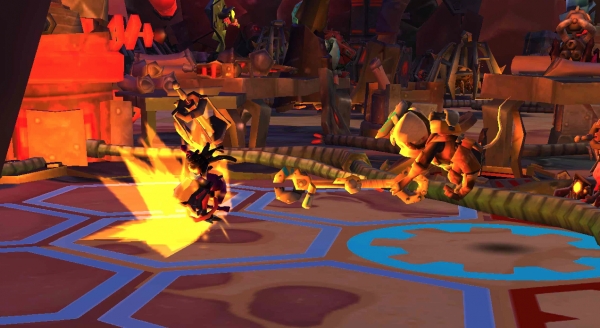 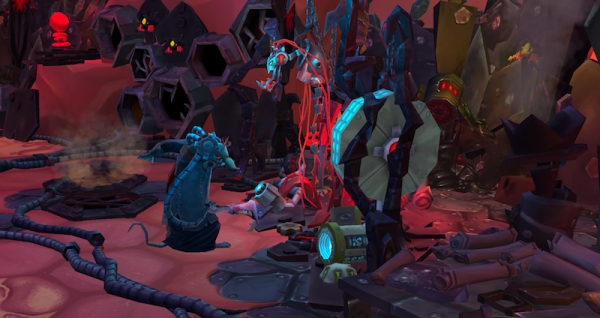 A little bit more information on the continent of Roden for those of you who are unfamiliar with Mech Mice:

Roden has five main mouse/rodent civilisations that formed the five largest shard cores. There used to be six but one was wiped out. Roden has small outposts, villages, more primitive rodents and mice tribes, as well as the occasional small shard splinter dots the landscape. Sometimes you will find a tribe that has become very good at something – and it can be assumed they have gained that small slice of knowledge from a shard splinter.