Shadow Ninjas have been a rumour/confirmed future update for over two years now…is it coming soon? While I’m skeptical it’s coming soon, get a load of this – Ninja, one of Club Penguin’s employees, made his Twitter avatar a penguin in the shadow ninja outfit! 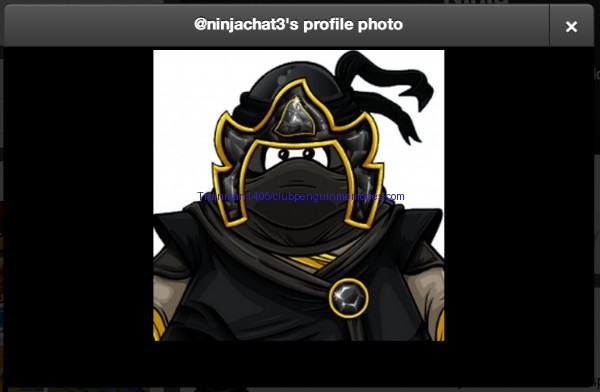 I am often silent. A wise ninja knows when to speak and when to be silent.

Do you think being a shadow ninja is still far away or do you think its time is coming soon?

29 thoughts on “Ninja Teases Being a Shadow Ninja”