Yesterday on the Club Penguin Blog Polo Field published a teaser for the upcoming My Penguin app update. More information will be posted on the blog next week, however in the meantime he showed us what the app’s next icon will be. You may remember when My Penguin 1.1 was released featuring Card-Jitsu Snow they added the ninja mask to the penguin. Based on this new icon being an igloo, it appears that the igloo editing feature I posted about in May will be making its way to My Penguin. 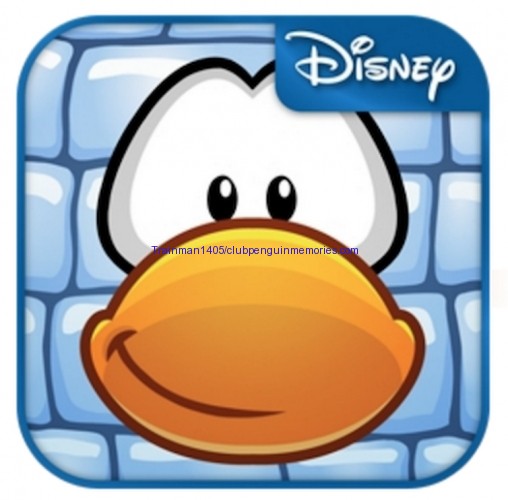 My Penguin was released for the iPad on May 9, 2013 to critical acclaim. A 1.1 update featuring the addition of Card-Jitsu Snow and other improvements was released on June 6th. The app was last updated on June 21st with some minor bug fixes.

Like I always do I will post a rundown of what is new in this upcoming update. No release date has been given yet but I’m sure it will be by the end of this month.

What would you like to see in the app?