The first ever Star Wars Takeover starts soon! While you wait, here’s a roundup of all of the sneak peeks and information relating to the party!

Penguins suspected there would be a Star Wars Takeover at some point, and those suspicions were confirmed on the 19th of June when Herbert’s Clubherbert.com website was unexpectedly updated to look like this:

Club Penguin’s membership page was also updated listening the party as the party in July. Later that day the Club Penguin Team formally announced the party with the announcement video. Many penguins were requesting such a party and it was finally going to become a reality.

Shortly thereafter a quick teaser for the Star Wars Takeover appeared at the end of the Monster’s University television commercial.

Then there was the epic cinematic trailer, which was actually reuploaded last night most likely due to the many dislikes from trolls. 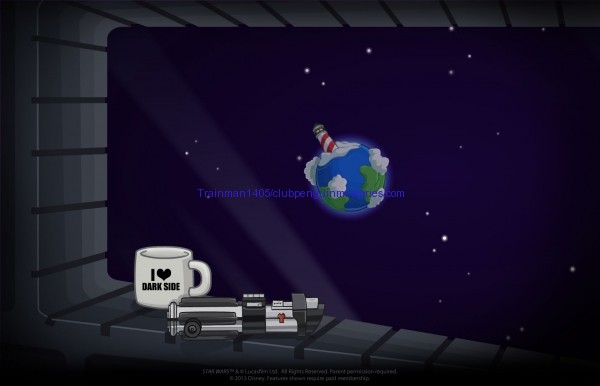 Login/logoff screens and Club Penguin’s homepage were also updated on the third of July. 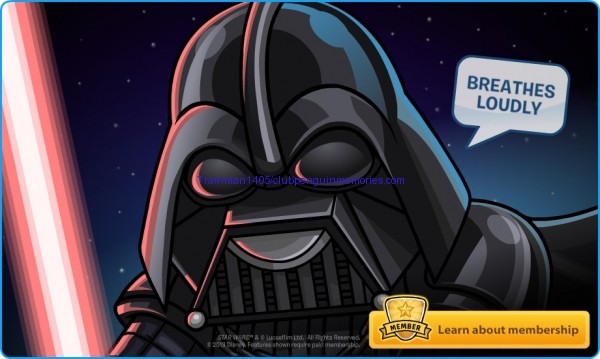 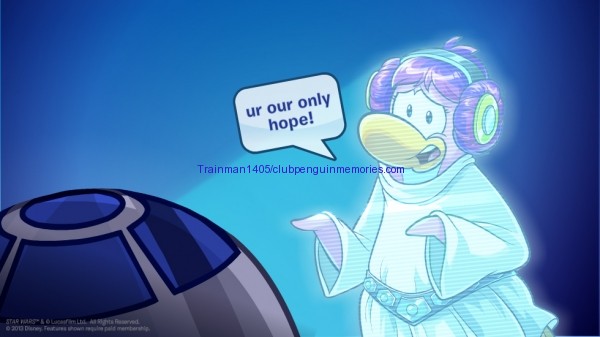 A week later on July 10th there were more Star Wars related updates. 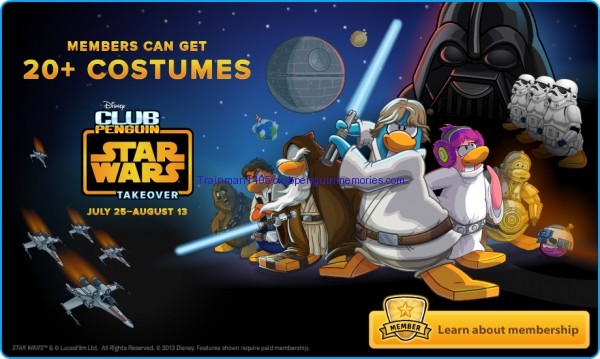 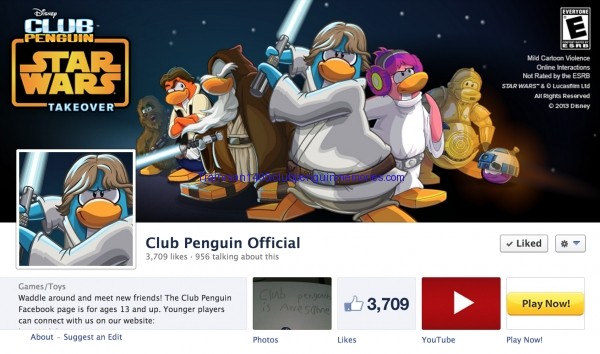 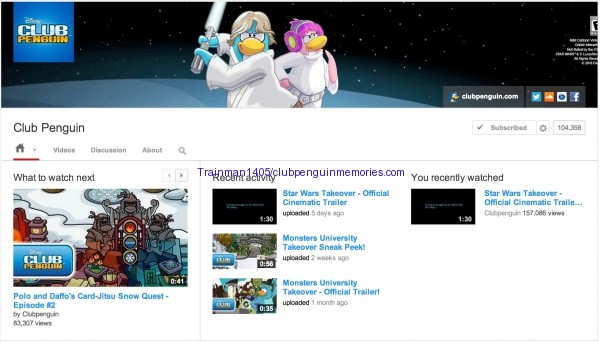 On the 10th the Death Star also started to appear. Here’s a gallery of that: 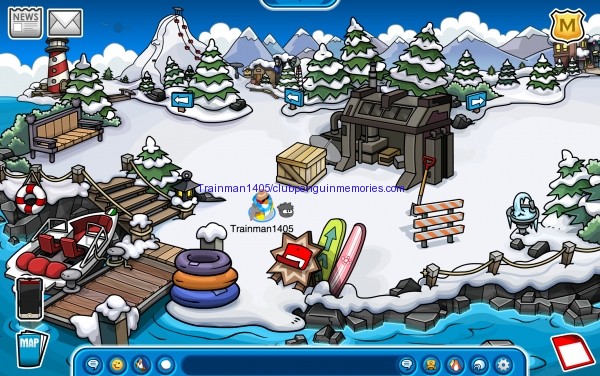 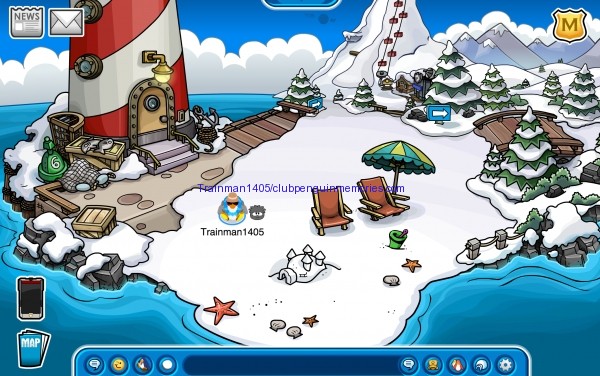 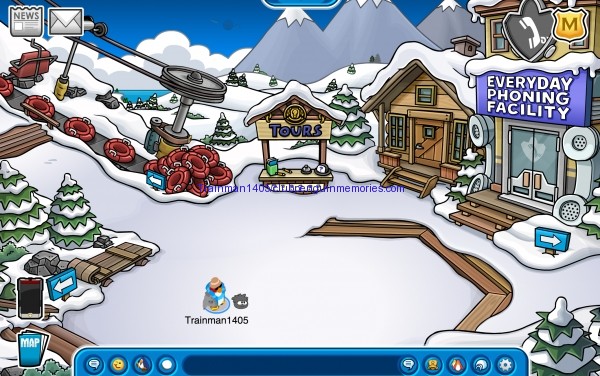 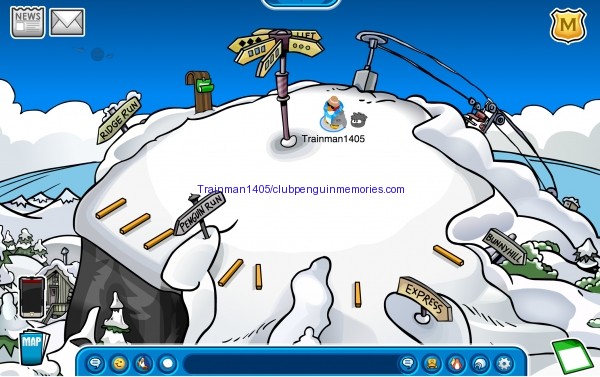 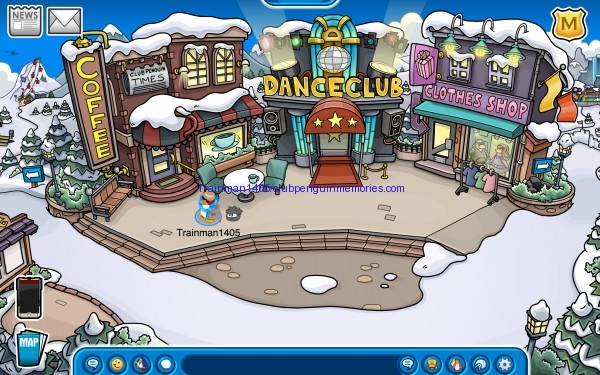 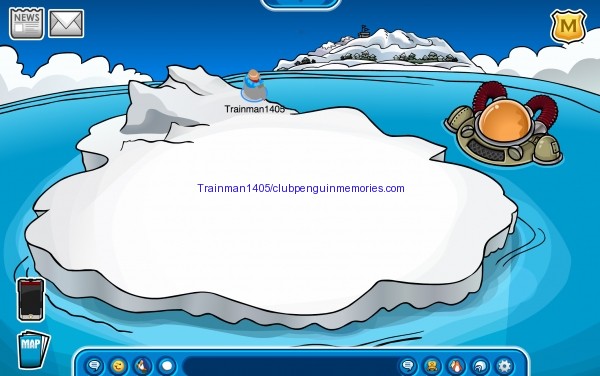 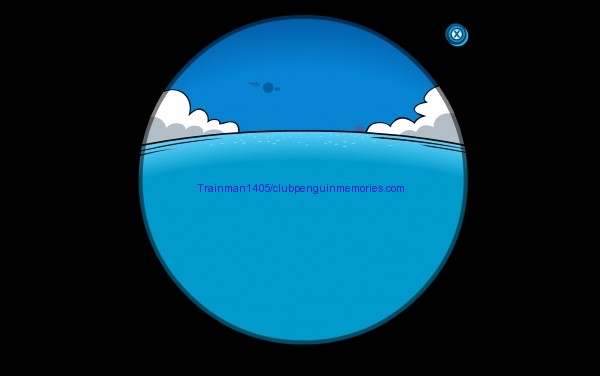 There is a free Boba Fett costume for members with the My Penguin app. 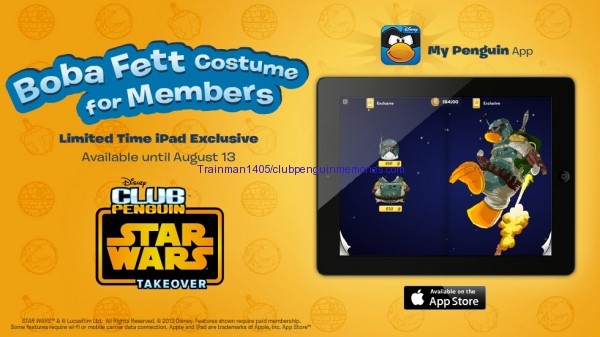 There is a Game On commercial airing on Disney Channel.

On July 17th, last week, the Death Star got even closer. Here’s some of the updated rooms: (not pictures is the Iceberg and the Telescope at the Lighthouse Beacon) 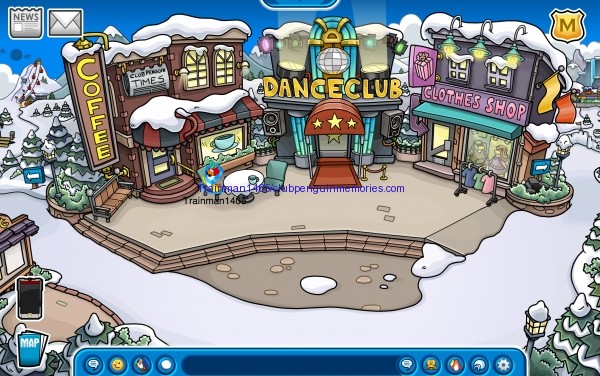 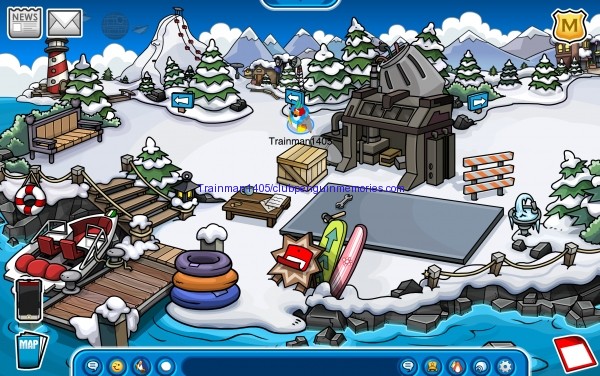 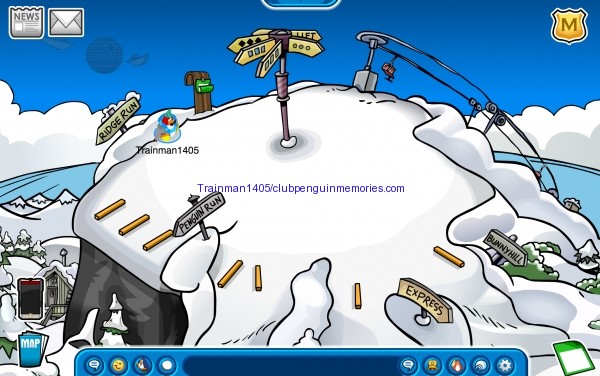 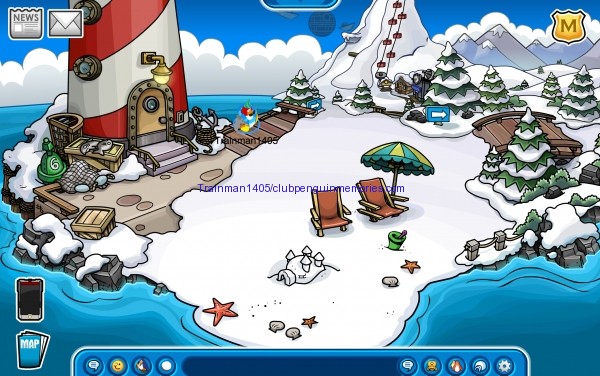 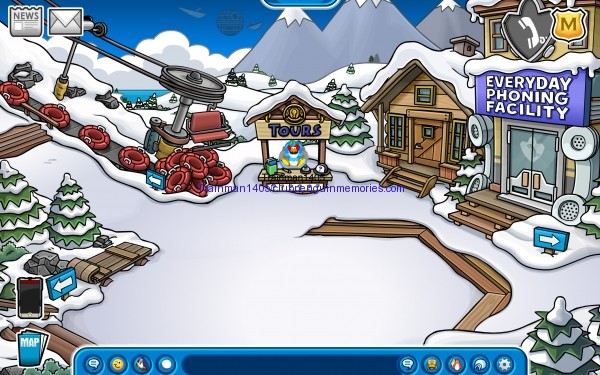 Club Penguin is at the Star Wars Celebration in Europe, which you can read more about here.

Finally, the Cole Plante remix of the original Star Wars Theme Song will probably be at the party.

The party will most likely be released around 8:00 PM PST, since the team tends to update that game at roughly that time each week.