Club Penguin’s 20th magazine issue will be released in the United Kingdom in two days time! In the meantime here is a sneak peek.

Someone just dropped off a copy of the next issue of the @clubpenguin UK magazine at my desk! :) pic.twitter.com/UjZvVwL9l1 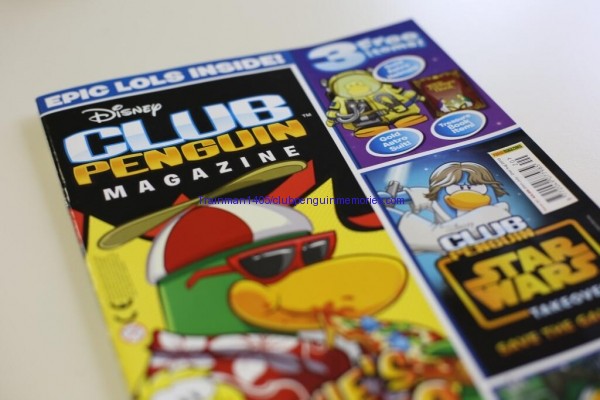 Looks pretty cool! Be sure to check back Thursday for my usual rundown of what’s in the magazine issue!