After having a brief public beta phase in March, Card-Jitsu Snow has been completed and released online! There’s also many other ninja updates. I’ll just jump to the chase: I feel like Card-Jitsu Snow could be much better than what it currently is. More on that at the bottom if you’re interested in reading what I have to say.

UPDATE: The team is hard at work fixing all of the bugs players are encountering. If you are having difficulties playing like me, it’s best you wait a few days until the game is more stable. This isn’t the first time Club penguin has had a poor and buggy launch and it definitely won’t be the last, but they are working hard and that’s what counts!

First thing’s first. Talk to Sensei. He’ll pop up at the Dojo Courtyard. 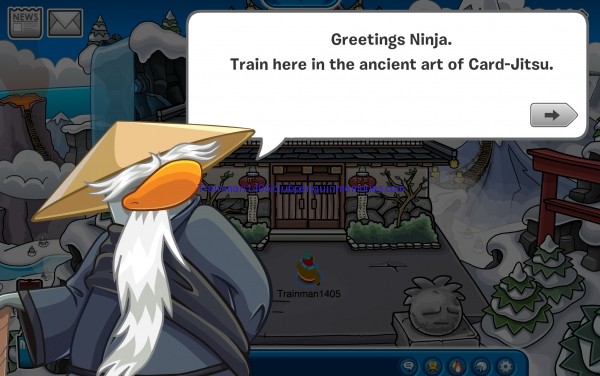 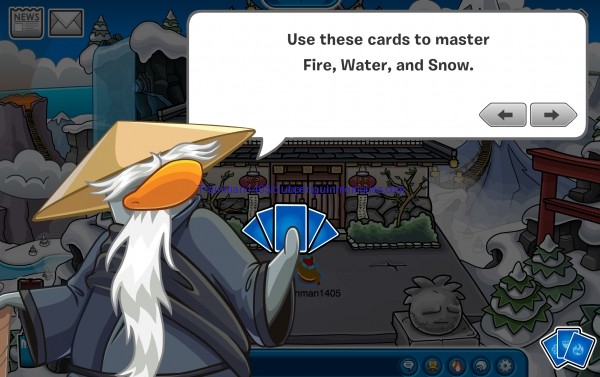 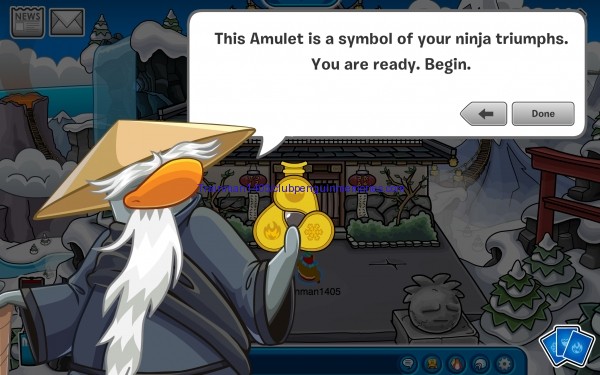 You’ll get a Snow Starter Deck of cards.

You can also check out the new Card-Jitsu progress board. There’s different scrolls for different things. You can play Card-Jitsu Snow to unlock videos. 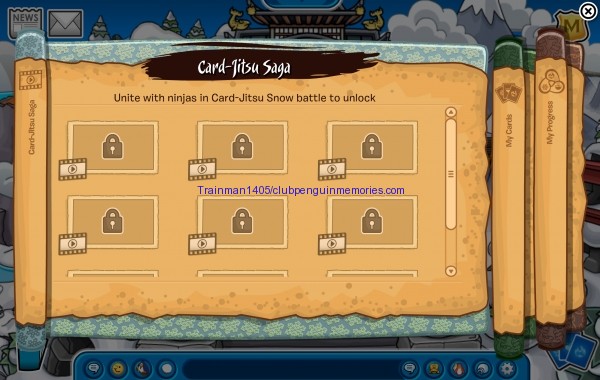 You can view your cards. 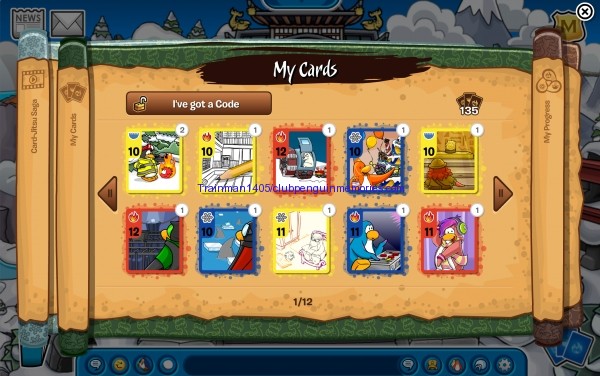 And you can view your progress in all four Card-Jitsu Games! 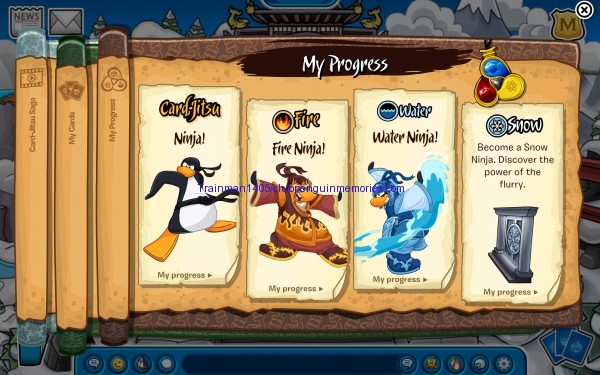 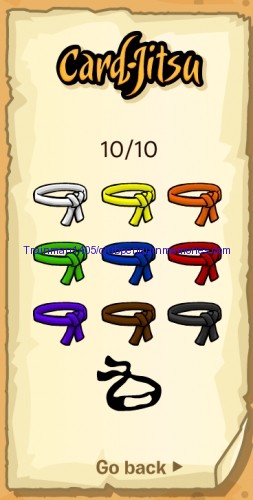 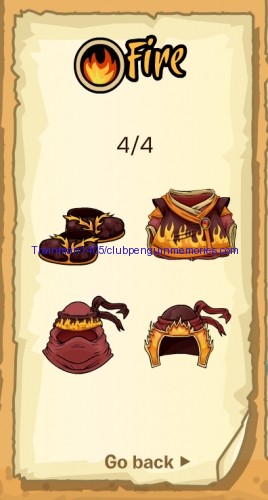 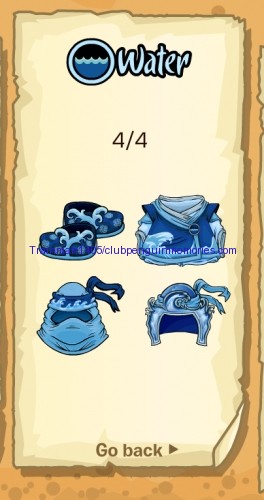 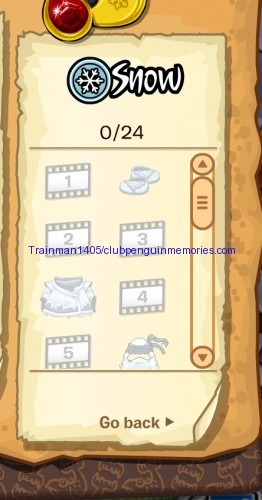 The Snow Dojo is what it was during the beta but coloured in. 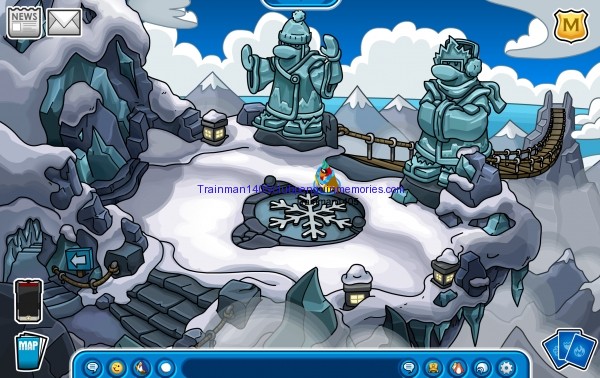 A lot of Card-Jitsu Snow’s gameplay is the same as what it was during the beta, so I’m not going to cover it too much. 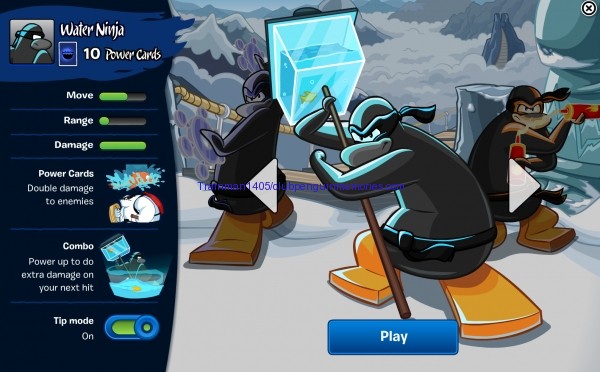 Gameplay is the same, you pick an element and play with two others to defeat the villains. You can get up to 21 stamps, coins, and rewards of items and videos for your progress. 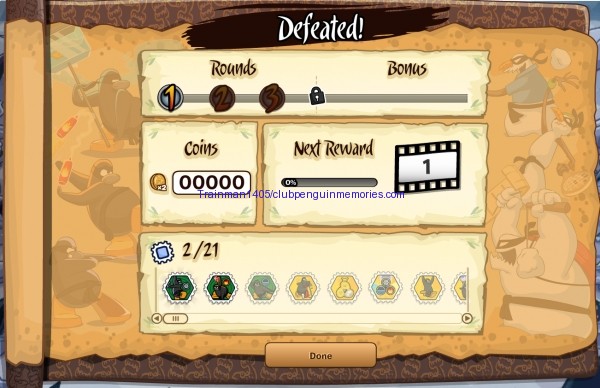 Anyone can unlock the Card-Jitsu Snow stamps, member or not. 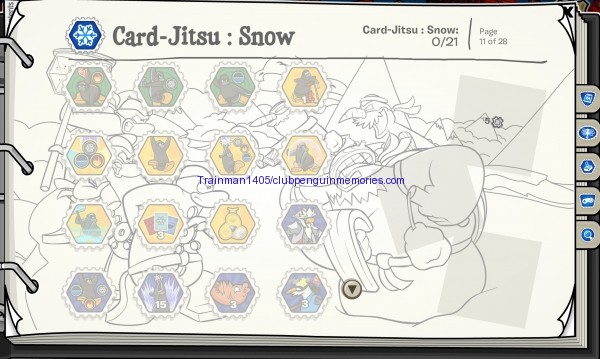 UPDATE: They have since added a new activity stamp for earning all three amulet gems! 3 Gems – Earn the Fire, Water, and Snow Gems. 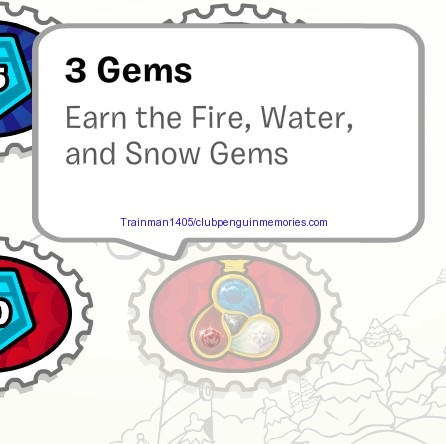 Going back to the items you can unlock, there are nine individual videos that tells Sensei’s story. Here is all of them in one.

Now…I feel like this game could be a lot better. The gameplay is fun, but a little slower paced compared to the other Card-Jitsu games – although that’s good for older computers so there isn’t as much lag. But my biggest gripe is the size of the game. It’s like playing Club Penguin in small screen, and that’s not fun! Nobody plays in small screen! Parts of the game like the card deck and hints don’t even appear on half the game either, they’re on the white. I feel like it shouldn’t be that way since it’s not in any other game. There’s also the error in the bottom left corner when you play Club Penguin. Seriously, this game doesn’t really feel like anything Club Penguin related to me, it just feels blah. Am I going to play it? Yes. Am I going to be a snow ninja? You know it! But with that aside, I just feel like the game was rushed and could be much better than what it currently is. To make matters worse I have the Retina MacBook Pro so normally things are really crisp and clear. But because this game heavily relies on images rather than flash files, things like the penguins and background are pixelly and don’t go easy on the eyes after a while due to the images not being the right size to appear crisp on such a high definition screen. I was kind of hoping Club Penguin would make Card-Jitsu Snow a bit better after the beta to make it more appealing and fun but they only modified some stuff, fixed bugs, and figured that was enough. But it’s not.

UPDATE 2: As said by Spike Hike, the Club Penguin Team is hard at work fixing the bugs, the small screen one being one of them. I’m sure that they’ll fix many of the other issues players are experiencing over the next few days too. It seems like a lot of penguins want to be able to play with certain penguins rather than being randomly matched together. I’m sure they’ll listen to the Club Penguin Community if many players request it!

In short, once the game is made more stable over the next few days I’m sure penguins, me included, will enjoy Card-Jitsu Snow much more. We just need to give the team some time to fix the game’s code and once that’s done I’m sure the opinion of the game will be much more positive.

UPDATE 1: Well, I tried it on Windows and it’s normal sized. On Mac it’s small. Everyone’s having mixed results. Huh.

What are your thoughts on the game? I’m curious.

68 thoughts on “Ninjas, Your New Journey Has Begun!”