UPDATE: This has been fixed as of My Penguin 1.1.

A new way to cheat coins has been discovered in the My Penguin app. I am showing off how to do it with the intention that Club Penguin will fix it soon. The one thing I’ve noticed is that if users discover a flaw, it’s much higher priority for that flaw to be fixed when made public rather than kept private. For example, in Summer 2008 a one million coin cheat was discovered with DJ3K. Club Penguin quickly fixed it because penguins were taking advantage of it. Same thing goes for the add anyone cheat in October 2012 – the bug existed for a year, but once many bloggers posted about it, it got fixed a few days later!

I suggest you do not take advantage of this cheat. I will not take responsibility for any bans, if any were to occur. This guide is simply for knowledge. Remember, it is best to earn your coins fairly! I only cheated a few thousand coins for the sake of the video to prove it works. Other than that, I earn all of my coins fair and square. You should too!

Now, to do this cheat to get up to one million coins, you must have an iPad and the My Penguin app! The cheat is inside of the My Penguin iPad app and not on the regular Club Penguin.

To do this cheat, play a game. Any game works – Pufflescape, Puffle Roundup, Puffle Rescue, or Ice Fishing. Play until you lose or you decide to stop playing. As shown in the video, I got 542 coins and had a grand total of 32,158. When it tells you how many coins you’ve earned, hit the home button to close the app. Reopen the app. The popup will then ask something along the lines of “are you sure you want to exit?”. Hit yes and it will go back to the screen telling you how many coins you got. Hit the home button again to close the app, reopen it, repeat. Do it as many times as you’d like. Once you’re done collecting your coins, check your penguin’s coin balance. I started with 31,616 coins and ended with 38,120 coins. 31,616+542 is NOT 38,120, but due to the cheat I kept getting 542 coins each time I closed the app and reopened it. 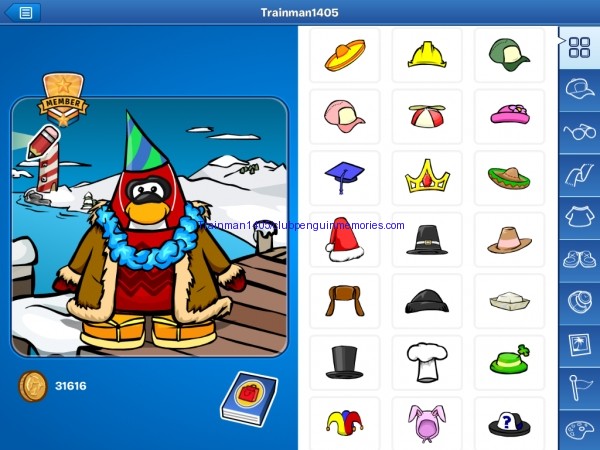 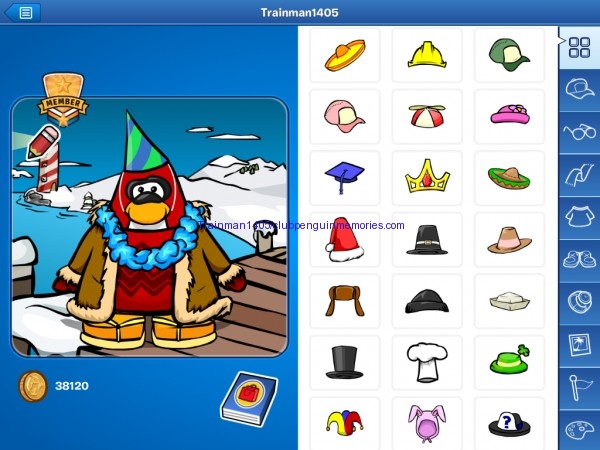 A special thank-you goes out to ClubPenguinsWorld for making the original video describing this cheat and Pen50gi for bringing the flaw to my attention.