Now that Spike Hike has officially announced the My Penguin application he’s been having a bit more fun with it publicly! If you’re his buddy, you might see him online on My Penguin. 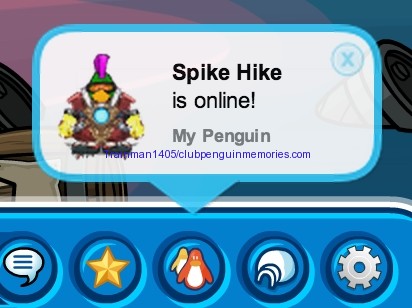 Not only that, but from the application you can throw snowballs at penguins! When you’re hit, you get a popup that looks like this: 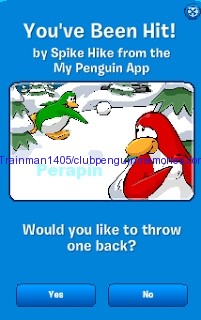 Thanks to Perapin for letting me use his image when he got snowballed by Spike Hike!

The text “You’ve been hit by -name- from the My Penguin App’ perfectly matches the text string I found a year ago and mentioned in this post.

Throwing a snowball back does this: 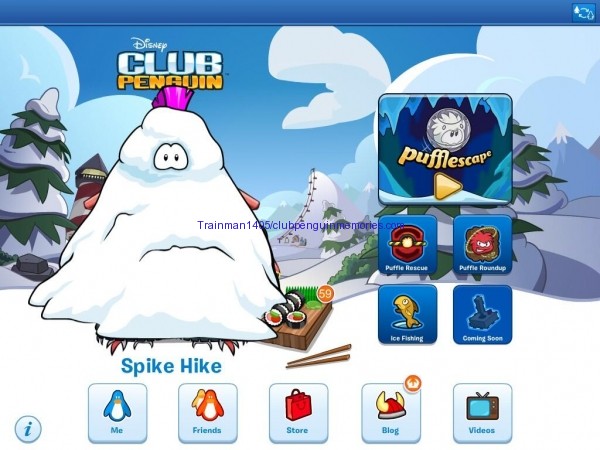 Is this supposed to happen? pic.twitter.com/qXc9QQ9tKb

The My Penguin app will be available on the iPad starting May 9th.