While some of you might think this is an April Fool’s Day joke, it’s true! Let me explain everything. As many of you know, I’ve been a Club Penguin player ever since age 11 in 2006. Many years later and I still love the game, as you can probably tell by my blogs. This hasn’t gone unnoticed by the Club Penguin Team, as I have privately spoken to many of the employees over the years. Some of them you may know like Polo Field and Spike Hike, while others you have not heard of and I am not allowed to mention here.

Towards the beginning of this year I was contacted by the Club Penguin Team. They offered to help me move to their Kelowna, Canada headquarters in return for being a part of their penguin support/moderator/social media team. With how their hiring works, all new employees start on the first of each month and a leaving employee’s last day is the first of the month. Basically my first day is Businesmoose’s last day.

So basically, that has why I’ve been so busy. Between flying to and from Kelowna several times, moving into a nice apartment by myself, and of course training for my dream job, I have not had much time for other things. I’ve been wanting to tell everyone this for a while, but instead I’ve just had to cover it up and say I’m just with with life and school. You might be doubting this but my room at home is pretty much empty since I took all my belongings such as books, electronics, and more with me to Canada. It’s been a hectic few months but I’m pleased to announced I am now working for Club Penguin! I do have to switch penguins, and you actually know the name already! Robo Bird is my penguin name – the one you didn’t vote for in the poll. (if you had actually known I’m sure I would have beaten Ninja though!)

I’m sure you’re wondering: will I still be running Club Penguin Memories? The answer is yes! I do have to cut back on exclusives but I might sneak a little something here and there. ;)

Here’s to my job at Club Penguin, I can’t tell you how excited I am! 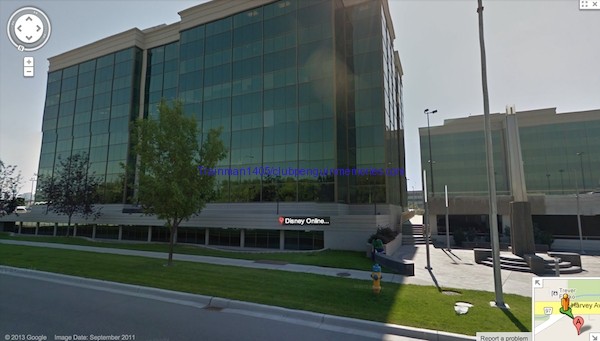 I know, I lied. This is really an April Fool’s Day joke. I (unfortunately) won’t be old enough (18) to work for Club Penguin until June, and even then I won’t meet the job requirements unless they decide to hire me anyway. I do want to work there one day, though!

115 thoughts on “I Now Work For Club Penguin (Yes, This Was An April Fool’s Day Joke)”