UPDATE: The meetups are now over! 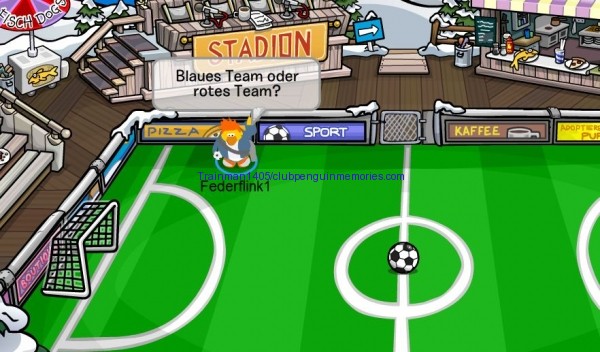 A little before 17:00, I will announce on the blog the idea chosen and the server where the event will take place! 10,000 pieces will be added to the account of the penguin whose activity is selected!

If you’re wondering what the idea Loustik005 is talking about, he wanted penguins to comment on the blog post with their ideas on what they can do together as a group.

So keep your eye out on the French Club Penguin Blog around 8:00 AM PST for the meetup details! 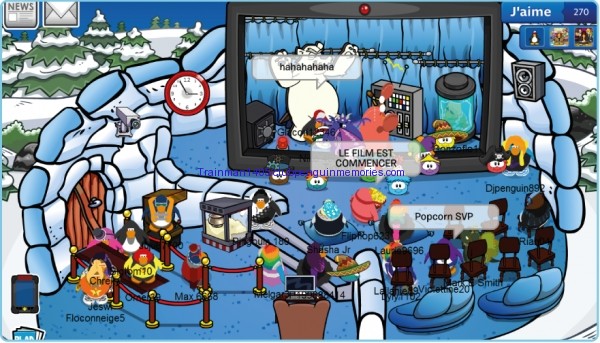