Lots of Marvel Superhero Takeover sneak peeks, eh? There will be Superhero Hoodies at the party! 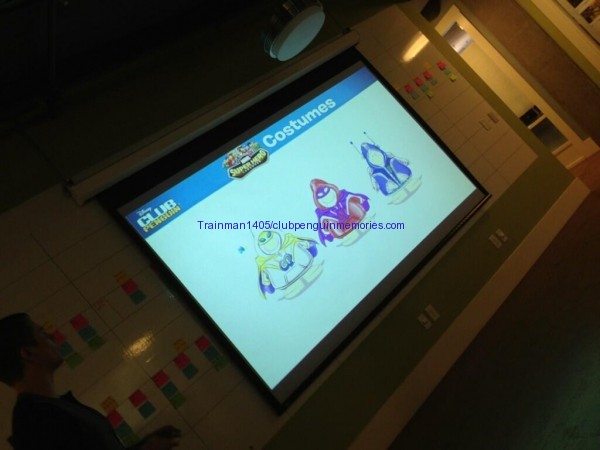 They also showed some costumes which we have seen already. 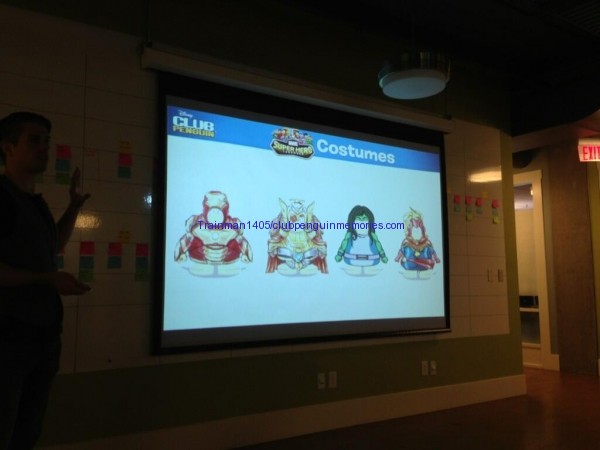