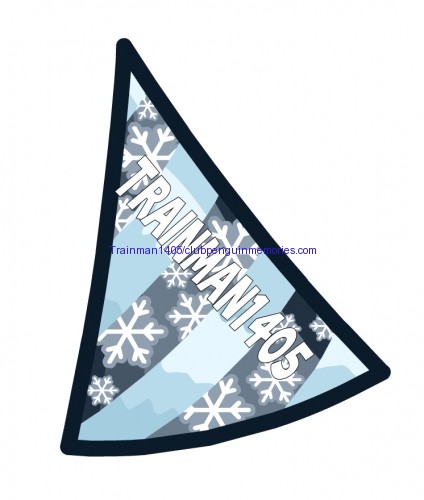 UPDATE: Play Card-Jitsu Snow and get to the bonus round. You’ll then get the item! Thanks Alexandru356! 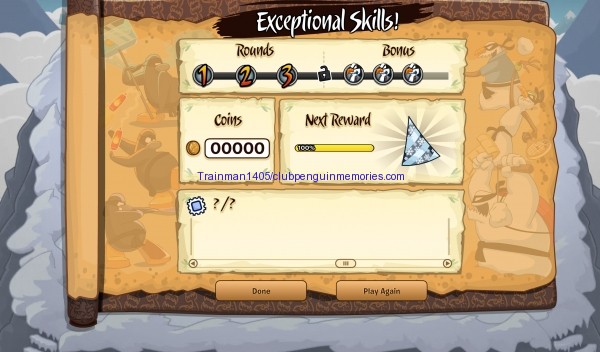 Log onto Club Penguin and look in your inventory. 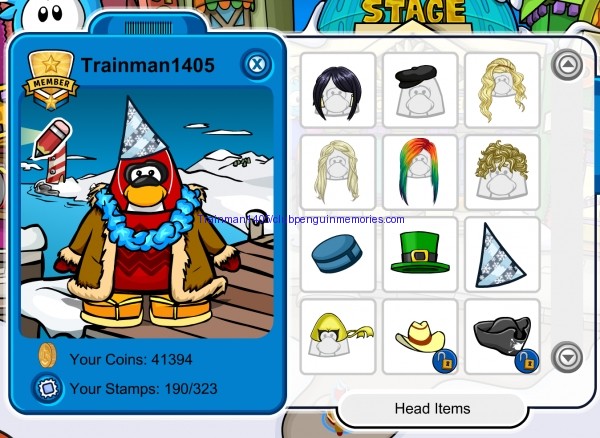 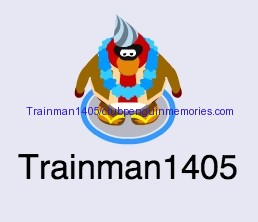 Second of all, Club Penguin’s files now confirm that the game will get stamps, too. (Previously there was just the stamp icon in the game)