On the 18th of March there was one update. It occurred in 2011. The update was Squidzoid vs Shadow Guy and Gamma Gal being re-released at the Stage for the sixth time. Previously it was at the Stage in August 2010. Like many other showings, nothing was modified, it was the same old set and catalogue. 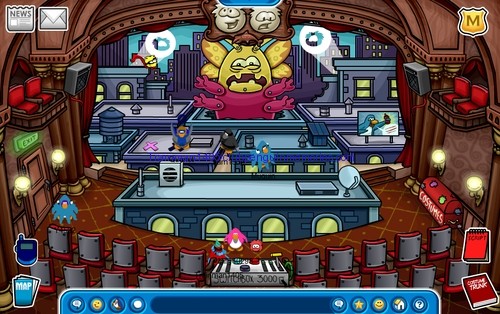