UPDATE: The meetup is now over!

Club Penguin’s German Blogger Federflink1 will be having a meetup on Club Penguin this Monday. If you’re interested, see below for the details of his meetup. 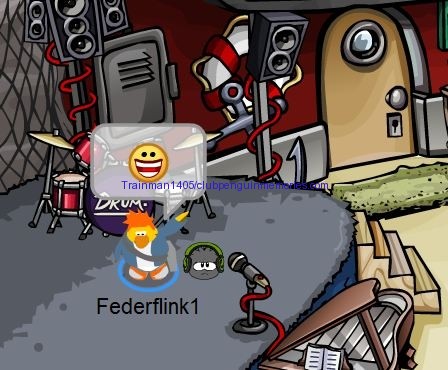 WHO: Federflink1
WHAT: Meetup
WHEN: Monday, March 4 at 17:15 (5:15 PM) Central European Time.
WHERE: The Beach and Lighthouse on the German server Eisberg
WHY: To make a band.