Spike Hike tweeted about a week or two ago that a new Game On commercial would soon be hitting television, and today @Waddles4g1 let me know he saw it on television! I got to word and recorded Disney Channel myself, and sure enough I have the full commercial! It’s all about the Puffle Party and the Puffle Hotel, giving lots of sneak peeks. The Puffle Hotel will be for everyone according to the commercial. Here it is! (and as a side note, I might be able to start recording the commercials in 720p or 1080p for HD!) 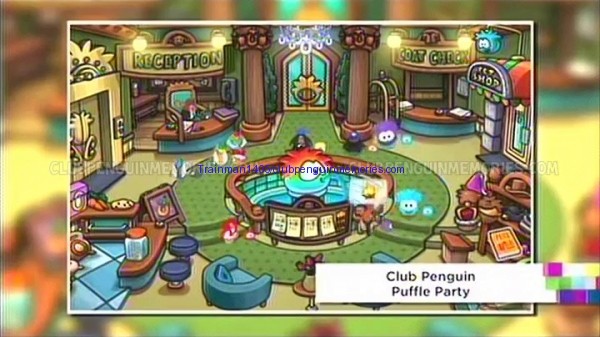 The Puffle Hotel (and you can see penguins doing special party emotes…why the camp fire one?) 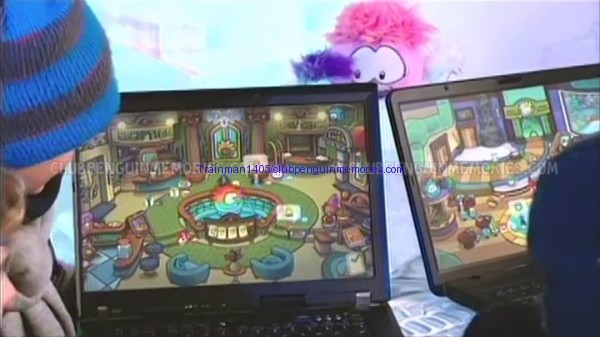 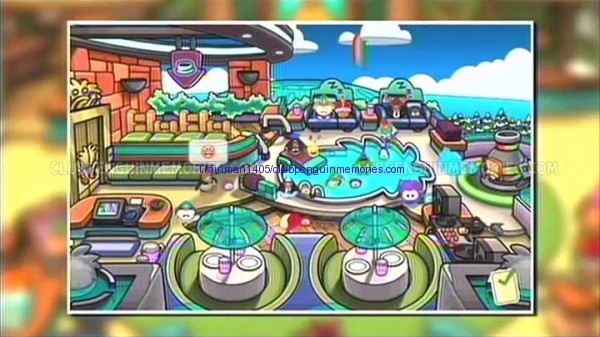 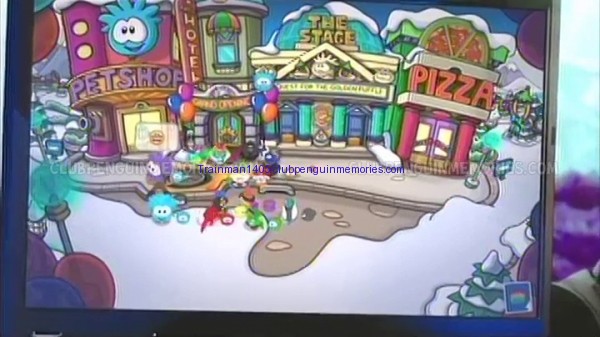 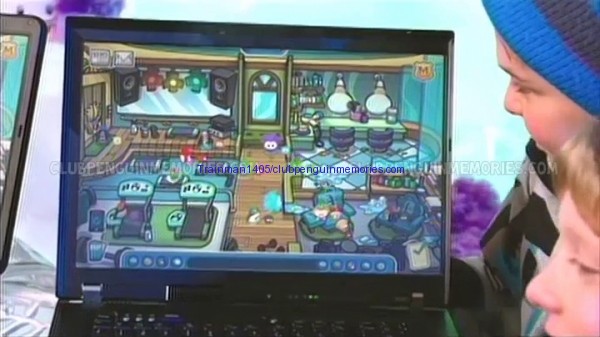 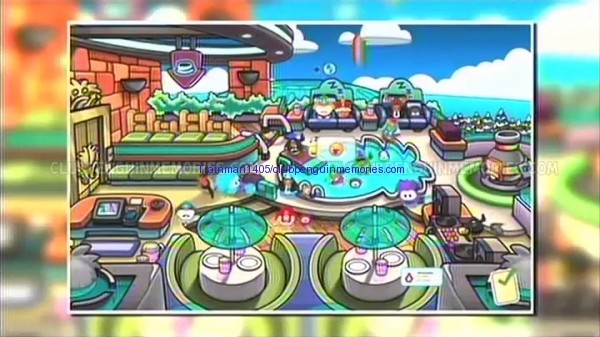 Getting the Rainbow Puffle: 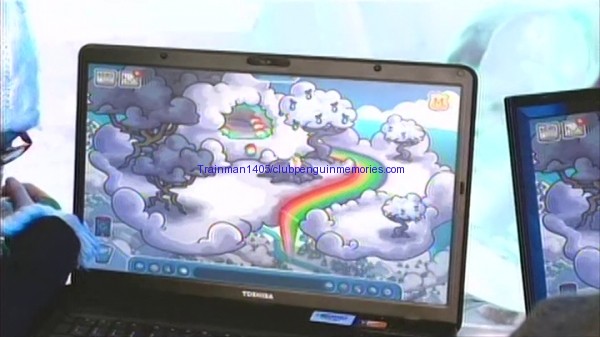 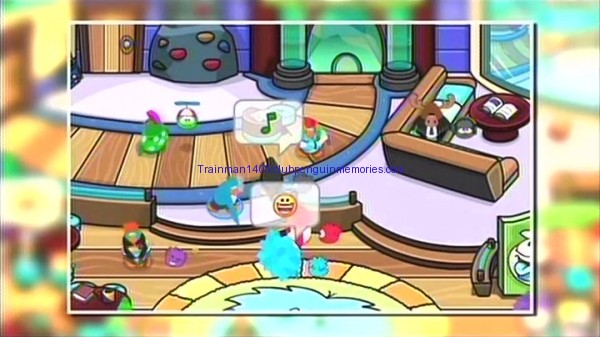 Here’s some other noteworthy information: