On the sixth of February in Club Penguin History there was a single update. It was in 2009. On the 6th of February in 2009 the new penguin style for the month was released. In it were all new shirts and other spring wear amongst other items for penguins. 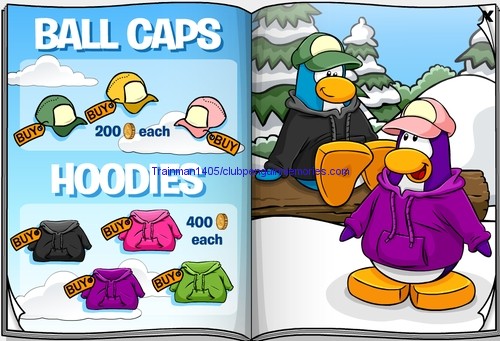 Aside from that there have been no other updates on the 6th of February.