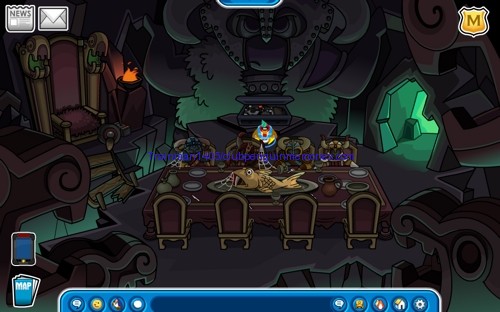 Along with the party Club Penguin released a new pin which was the Helm Pin. It was located at the Ski Hill.

Finally, the 70th field op was released. It was located on Shipwreck Island. The game was to power the chipset by guiding the micro battery.