Club Penguin was first noticed to be down around 4:30 PM PST and was not fully working for a some time. The game is back up and running, however there is one major issue that has popped up. It’s about stamps. I myself had around 150-200 stamps, but now when I log in (and it’s just not me) I’m greeted with this. I’m well over 365 days old (over 2,000 in fact) and I’ve had that stamp unlocked ever since the day stamps were released.

UPDATE: Everything seems to be in working order again.

A quick look at my playercard (which didn’t even load the first time I logged in) shows that I lost lots of stamps. It appears that this has affected everyone. 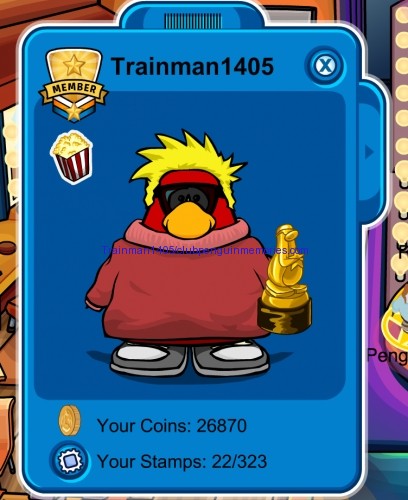 Hopefully Club Penguin fixes the stamps bug soon, as I don’t want to have to spend hours reunlocking stamps again, as I’d be very annoyed. Especially with these hard to get ones, for example.

And no, Club Penguin was not hacked. Stop saying that. If you notice anything else out of order in game, let me know and I will check it out.

34 thoughts on “Club Penguin Was Down, Here’s What’s Wrong Now”