The other day it was pointed out to me that compared to what it used to be, getting free items at parties is a lot more involved than it used to be. I didn’t totally notice this, I’ve just been one to get party items no matter what, but my friend that told me this is right. Back in 2005 and several years past that to get  a party item you just had to go up to a box of some sort. Here’s me at the 2007 Pirate Party. In the bottom right corner there’s a box with Sailor Hats for penguins to get. All you had to do to get the item was go to the Plaza and waddle over to it, then you’d get the popup asking if you want it. That’s it. 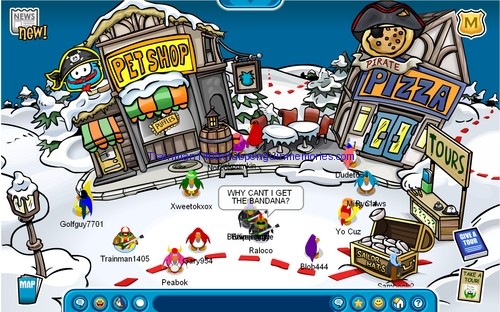 Nowadays it’s done differently. You need to complete some sort of task, such as a maze, logging on a certain day, play Dino Dig for a long time until you get all the eggs, or take hundreds of pictures over the span of at least an hour or two just to get free items. There’s hardly ever “click to receive an item” or “waddle over to the item” unless it’s something such as getting the starter item (like the Digital Camera) or if it’s in a special member room. It’s much more involved nowadays compared to what it used to be. 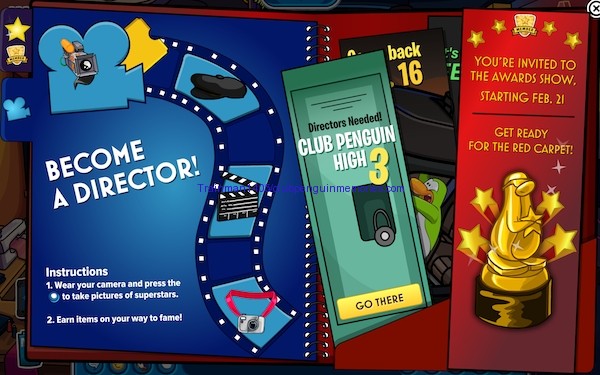 So my question to you for this Club Penguin Discussion is this: do you prefer the minimal effort to get items like it was when Club Penguin was in its infancy or do you like the much more involved process to get rewarded with an item or two? I personally prefer the old way where there was minimal effort in getting an items. Not everybody has the time to spend an hour or two to get items. Luckily parties are two weeks long now rather than 3-7 days at most like they used to be! 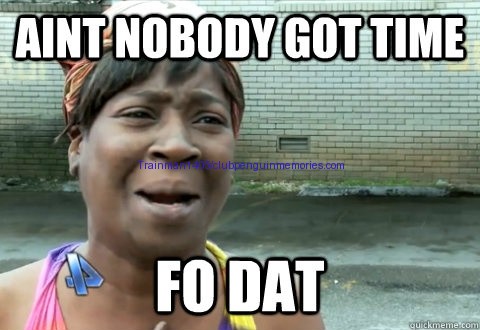 Vote in the poll to let me know and feel free to say what you think in the comments too!