So far on the 9th of January in Club Penguin History there has been one update. That update occurred in 2009. It was nothing new, either. Squidzoid vs Shadow Guy and Gamma Gal returned to the Stage for the third time, with the other two showings being in January 2008 and July 2008. Nothing about the play was different compared to the past showings either, however that is usually the case. 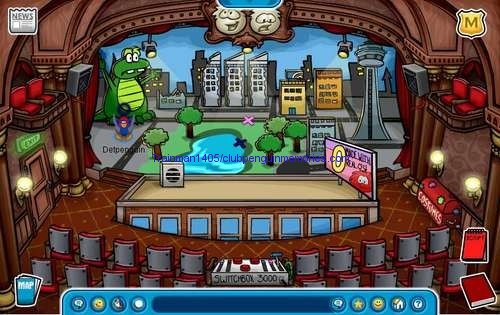