On the 7th of January in Club Penguin History there has only been one update. That update occurred in 2011. Since it was the first Friday of the month, it meant a new clothing catalogue was released. It featured some new clothing items. (kind of a no brainer) All of the new items were either expedition gear or winter wear. 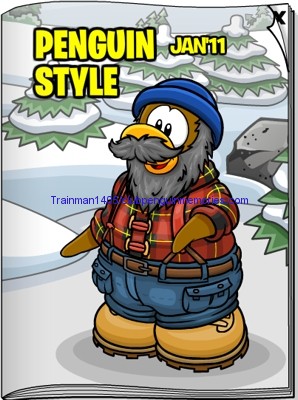 Were you on Club Penguin back in January 2011?