For those of you who read my post on Club Penguin’s 12th Magazine Issue or even have the magazine yourself, you may recall that unlike all past issues a sneak peek of items you can unlock with the next issue, you were not shown what items the magazine would let you come with. I think I know though, however. When Club Penguin updated they added two new unlockable items. One may be the magazine item you get, it might be both, or it might be none. Let me know what you think. 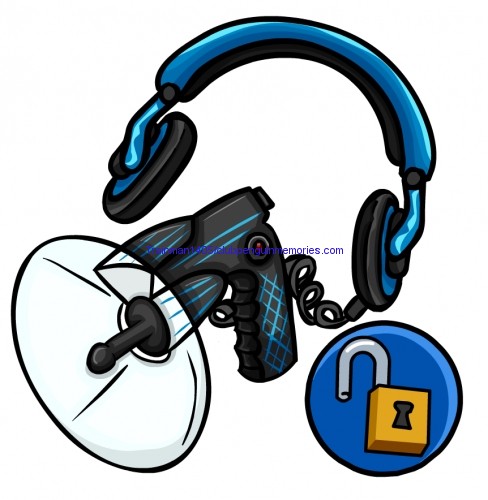 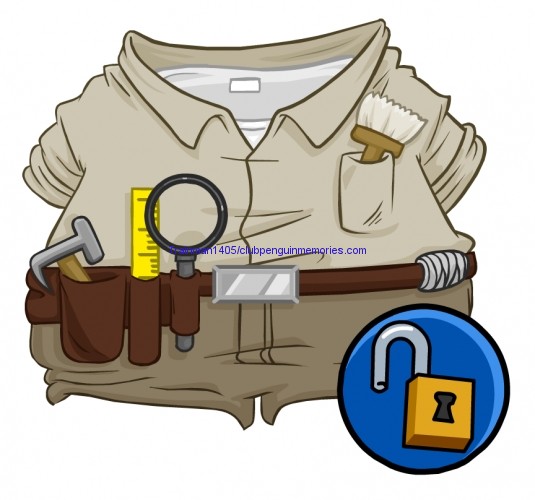 I personally think it’s just the Dig Team Gear but we will have to wait and see for sure! The 13th magazine issue will be released next Thursday on the 10th of January.