Yesterday Spike Hike from the Club Penguin Team announced that once he reaches 6,000 followers he will release a sneak peek of the first ever Hollywood Party Club Penguin is having. That number of followers was reached earlier today, and so now he has given us that sneak peek image. Here it is: 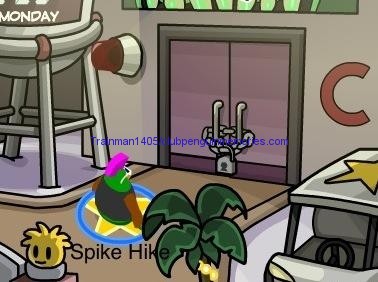 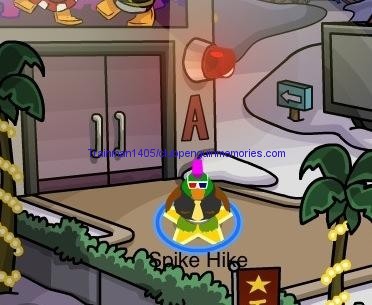 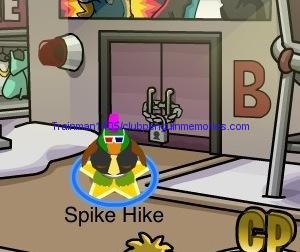 What do you think is behind the doors?