On the 28th of December in Club Penguin History there has only been one update. That update was in 2010. The only update in 2010 was the Stage play being updated. Ruby and the Ruby was re-released. The December 2010 showing was its fourth one. (September 2008, July 2009, June 2010, and December 2010) Since then it has been shown at the stage a grand total of six different times. The special pin you got when opening the hidden safe at the time was the Ruby Brooch Pin. Aside from a different pin the play was no different. 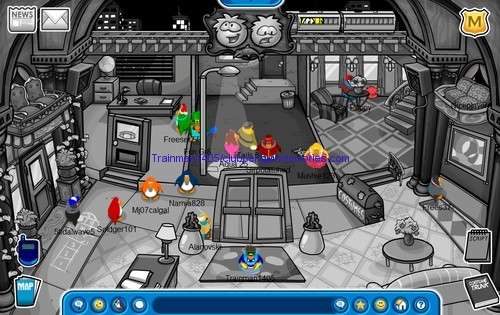