By now it’s no secret that next month’s party is the Prehistoric Party. Thanks to Spike Hike as a reward for reaching over 10 billion coins donated during Coins For Change, we now have a screenshot available of one of the rooms decorated during the party. The room he selected to show us is the Plaza. It definitely looks different! 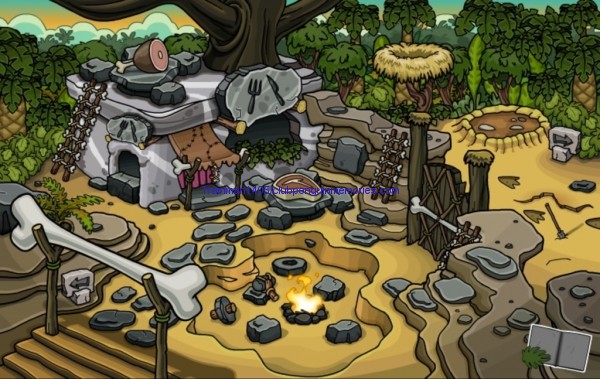 Based on the image, the 2013 Prehistoric Party looks pretty promising. What do you think?