Updates on the sixth of November have occurred twice so far – in the years 2006 and 2009. In 2006 there was only one update, which was Jetpack Adventure being released for all penguins to play. Back in 2006 stamps did not exist so you could not earn any from this game. 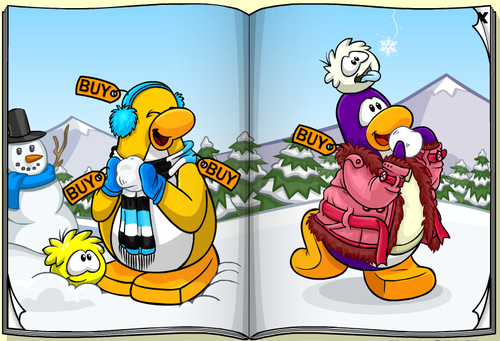