So far in Club Penguin History there has only been one update on the 28th of November. That single update occurred back in 2008. The update was a new sports catalogue. It was the seventh sports catalogue of all time. Since it was getting colder in the real world (in most areas, at least. Not Australia since their seasons are the opposite of places like Canada and the United States and Europe but you get the point) Club Penguin added some new ice skating and hockey items to the catalogue like they usually do around this time. 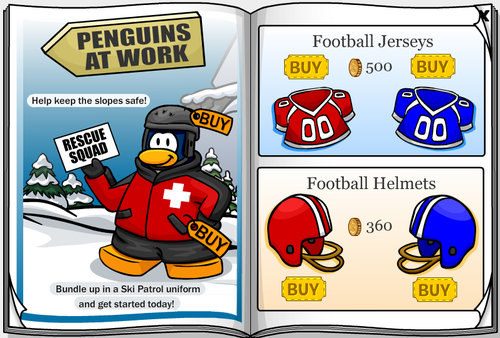