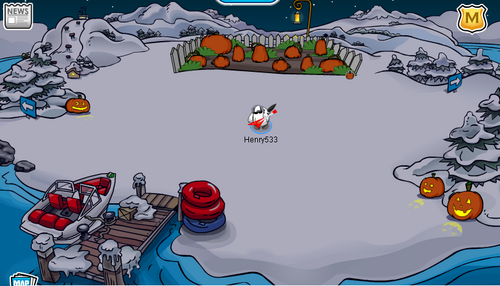 Finally, in 2011, there were four updates. The Monster Muzak track was added to DJ3K, the 53rd field op was released, the buddy list limit was increased to 500 friends along with the new buddy list system, and finally the chat suggestion feature as you type was added to the game after being tested on the beta team the month before.