Note: This was first posted a year ago, but has since been rewritten. 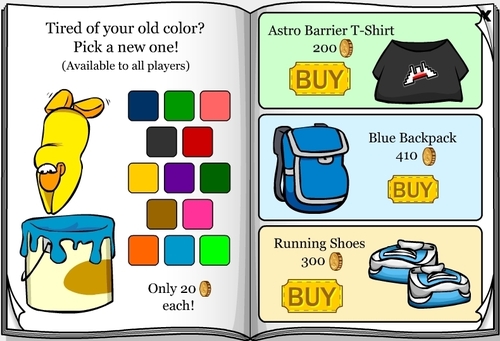 As for 2010, the thirteenth field op was released. This one was located at the Hidden Lake. 5 new stamps were also released. The stamps were EPF related. They are the ones you unlock for having 1, 5, 10, 25, and 50 EPF medals.