On September 27, 2010 Club Penguin released two new things. One of those two updates was a new treasure book, the tenth one. Aside from exclusives, compared to current treasure books there were not many brand new items. 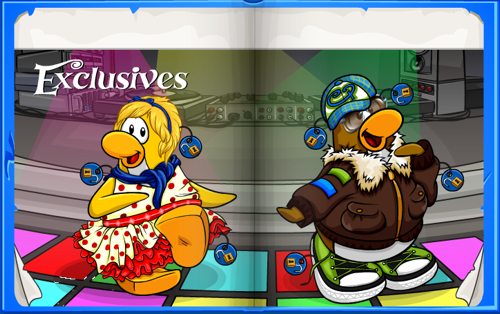 The other update on this day was a new field op. It was the 16th one. It was located to the left of the Dance Lounge. The game at the end was charging the microchips by guiding the battery.