As I posted about this morning, Club Penguin released the Anchors Aweigh Music Video Since then a few things have been pointed out in the Club Penguin community, and I noticed something too.

When the video was first uploaded, it said it was the seventh Club Penguin short (Season 1, Episode 7). 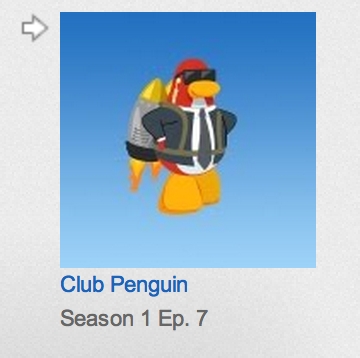 However, it was later changed to being Season 1, Episode 6. Without a doubt Club Penguin will be making more animated short in the future, or will we have a new one soon? It could have easily been a typo, but it’s just something I noticed…

Some think this is Rockhopper Island. What do you think? 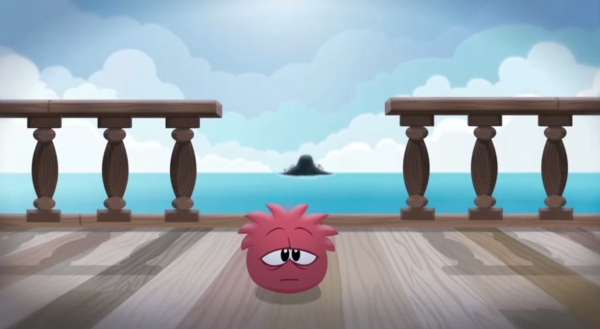 Finally, there are some slight Penguin Band outfit differences.

Here is what Club Penguin said about it: