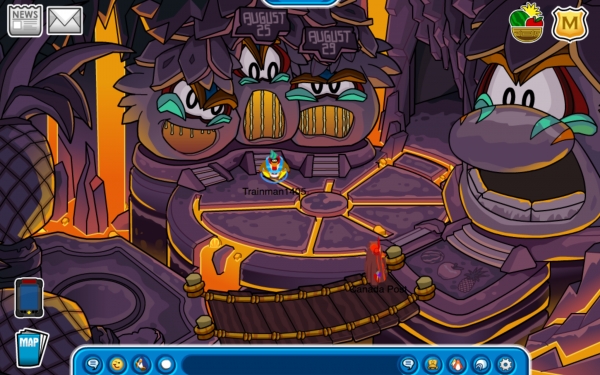 4 thoughts on “The Pineapple Costume Is Now Released (and Don’t Forget To Get The Apple Costume!)”