On This Day In Club Penguin History – July 30

Nothing too major happened on July 30th in the past of Club Penguin. The only update to have occurred on this day in the calendar would be July 30th, 2010, when the Compass Pin was released. 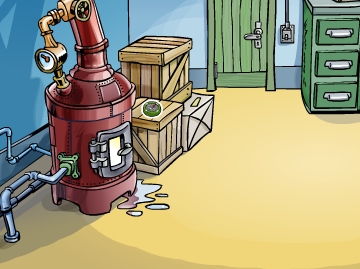