Epic win on Club Penguin’s end with their brand new video! While the dubstep beat could’ve used more bass and a bigger drop, they did a great job with it and I chuckled throughout. For those of you unfamiliar with Dubstep, Wikipedia puts it best:

Its overall sound has been described as “tightly coiled productions with overwhelming bass lines and reverberant drum patterns, clipped samples, and occasional vocals”

Basically, musicians will take a song (or create their own beat) and mash it up with bass and have it “drop”. There are lots of dubstep songs on YouTube and even Dubstep.net if you are interested. Ever heard of Skrillex? Here’s his dubstep remix of the song Cinema by Benny Benassi:

This is what the original non-dubstep song sounds like:

Did you know they also referenced some memes (rhymes with dreams) in the video? If you don’t know what a meme is, it is more or less something popular passed from person to person around the internet and jokes are made about it. (Ever heard of Memebase?)

Moving onto the actual video, it starts off with a Black Puffle named Dubstep. (I just adopted the Puffle shown below!) 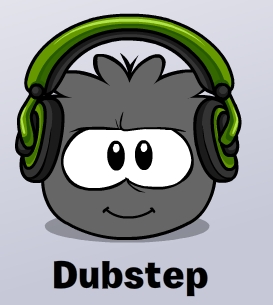 The Puffle is all over Club Penguin and in past and new videos compiled into one, silently jamming with its neutral face. 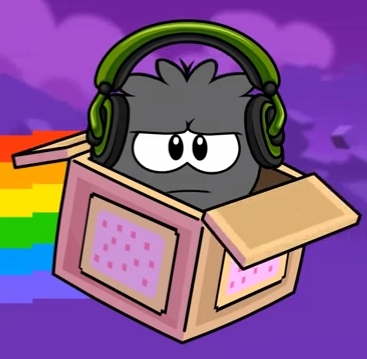 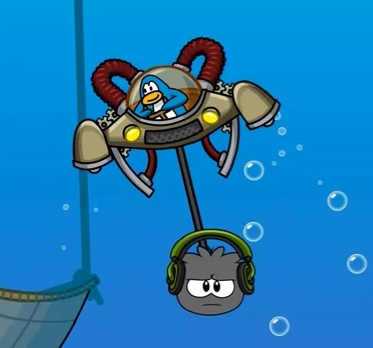 There’s also this shot from an unreleased animated short: (Kind of like the Sleeping Sensei or At The Stage videos) 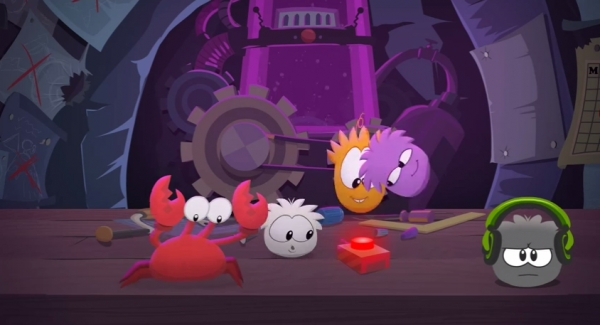 The video ends with a free code for the headphones – HPHONES1. 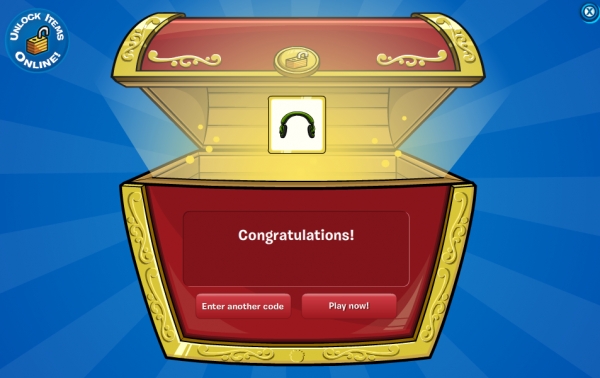 It’s probably a joke, but do you think this will be added to the beta team? :P 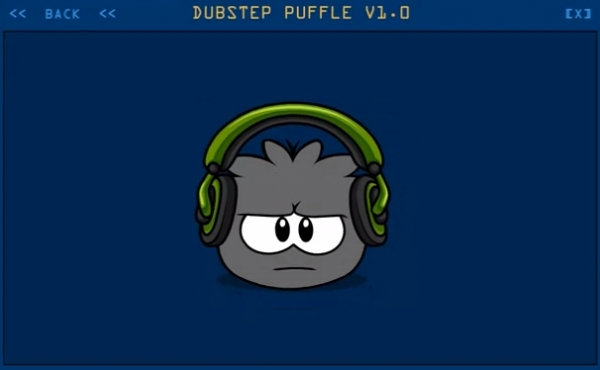 Now, there are hidden meme references in this video such as this shot: 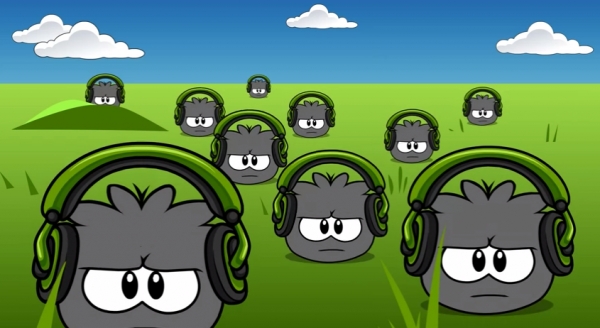 This is the original Badgers video they are parodying: 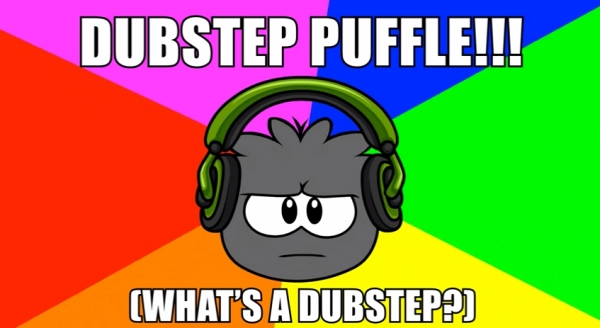 Is a parody of Advice Dog, who gives poor advice. (and there is no advice in Club Penguin’s) 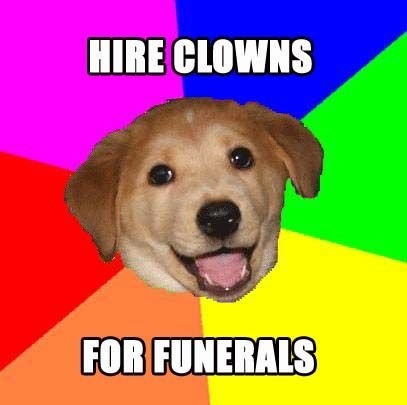 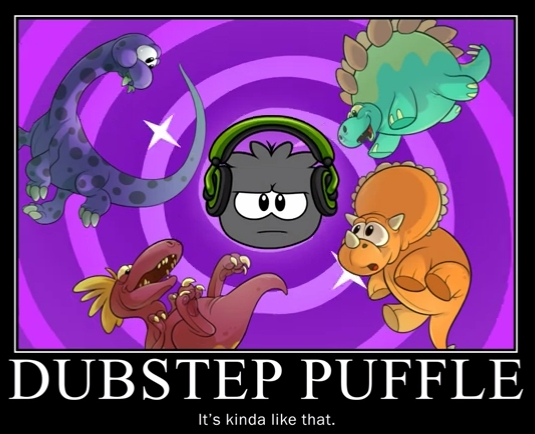 This is a sample demotivator image: 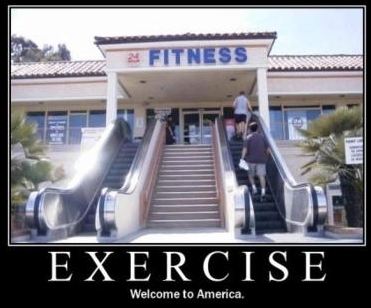 Also, as brought to my attention by Flames2179, they also parodied the Stalking Cat video.

Now, great job on the video! It’s nice to see them parodying popular stuff. I hope they do their own version of ‘going to the store’ someday. It’s weird. But I like it.