Once again Quest For The Golden Puffle has returned to the Stage, as I accurately predicted a few weeks ago before it was announced in the newspaper. This is the sixth time it’s being shown at the Stage. It last did a showing in April 2010. 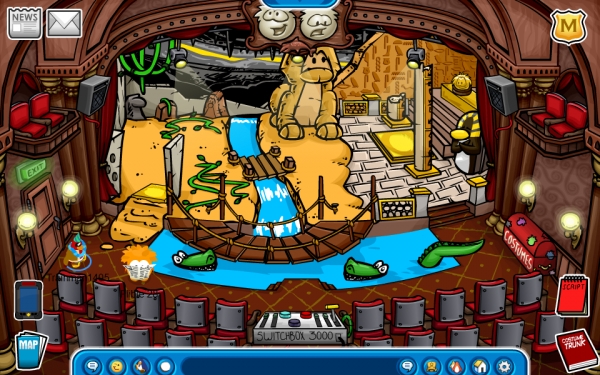 Click the Gold Puffle for the Crook & Flail, which costs 300 coins. 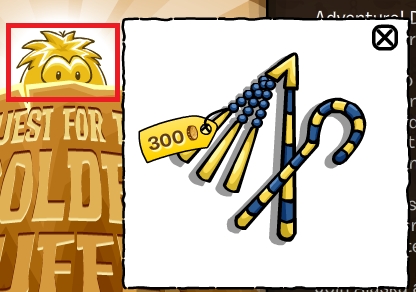