Just like usual, I have some information on Club Penguin and unreleased items. A few weeks ago I mentioned two unreleased unlockable items. They were:

While I do not know how to obtain them, they are released. 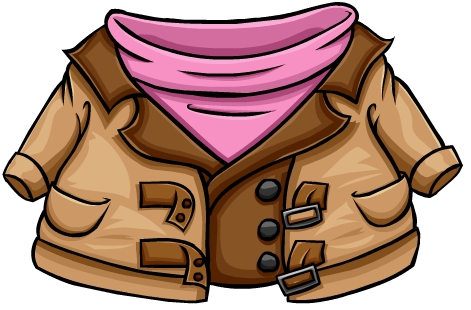 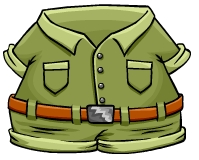 Second of all, Rookie’s new upcoming background has had a name change to “Rookie Anvil BG”.

There is now another new unreleased unlockable item. I do not know how to obtain it and because it’s unreleased there is no image of it I can get yet. It’s called the Club Shirt (UK redemption shirt), so I’m assuming the code for it will be spread around the United Kingdom sometime soon.

Finally, there is one new pin listed, the Camera Pin.