Club Penguin has added three new items to the Beta Team! They are Goalie, Icebergs, and Puffle Bowling! They removed Yum Yum Yuck Yuck and the new Player Card Penguin Idea. The Beta Team last got an update on September 9th when they removed the test servers. 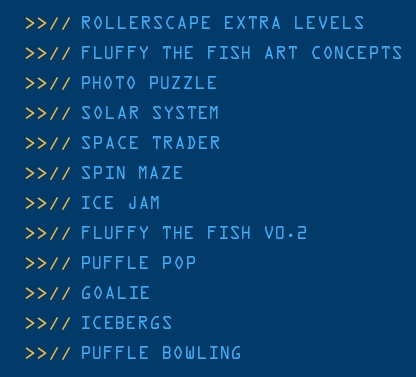 Goalie is really self explanatory – you are the goalie and need to avoid the hockey pucks. A target will appear where a puck will be shot soon. You need to block it by moving the stick to where the puck will be shot. 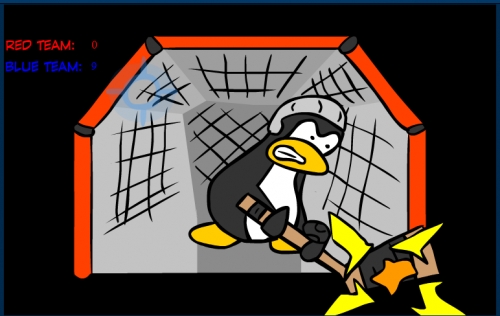 As for Icebergs, there isn’t much to do. You need to move the ship around and avoid hitting the icebergs. 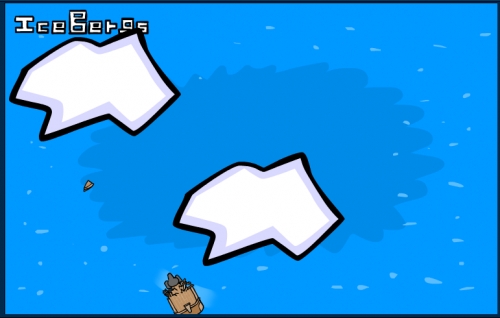 In Puffle Bowling you control the Puffle as it goes down the bowling lane. There will be obstacles you need to jump over. If you hit the obstacle it’ll be a gutterball. 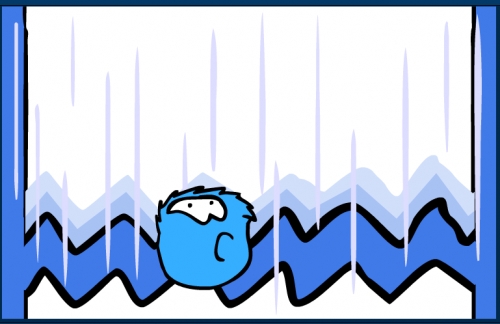 Remember, these games are in beta so there will be bugs!