Remember how about a month ago I was the first to report about System Defender having German translations, and then later that day I noticed Club Penguin has put up a German blog? The blog has been removed, however more translations are up! In Billybob’s newest blog post he said the following:

Tonight we’re doing some major updates to get the servers ready for some HUGE stuff. As I mentioned last week, sometimes when we do major updates, we end up with some bugs to squash. As always, let us know if you find any, and the team will do their best to squash them as soon as possible!

What are the major updates they did to the servers? I don’t know if it’s the only thing, but one thing they DID do was update the rooms with GERMAN translation text. Some of these updates rooms include the Lighthouse, Pet Shop, Dance Lounge, EPF rooms, and a whole lot more! Don’t believe me? Here’s two images of the signs from the Fire Dojo. On the walls there’s one that says “legend” and one that says “instructions”. Here’s the sign in German for the word legend: 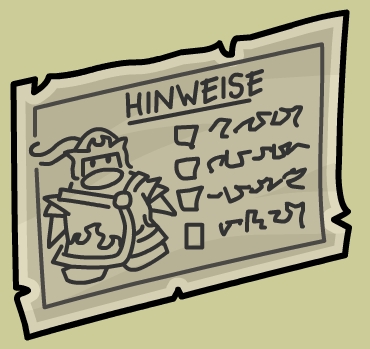 Here’s the sign in German for the word “instructions”: 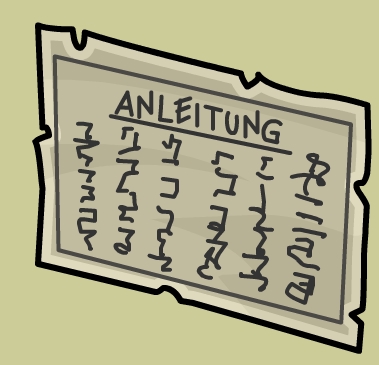 Very cool! How soon do you think Club Penguin will launch their German translation? Not only that, but what ever happened to the Chinese version? :P

UPDATE: If you’re still skeptical on this, there is a bug if you are a nonmember that was a member at one point. If you go to see what your old igloo looked like, the message will display in German. (Thanks Saraapril!) 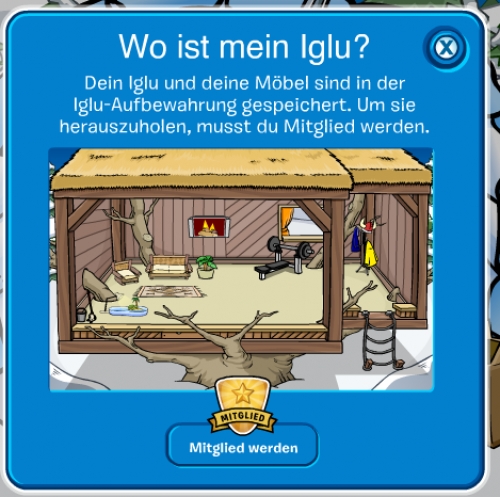 Update 2: As pointed out by Cheezlovermw, the word “Recycle” when viewing your postcards is “Reyclen”. This is the word for recycle in German. 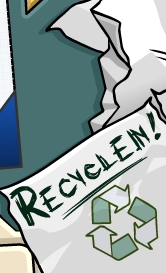 5 thoughts on “Club Penguin To Launch In German Soon [PROOF]”