Club Penguin has released a new newspaper, for the 1st of September. This brings us to the 306th issue.

The main headline is this week’s  newspaper is about the island being safe. 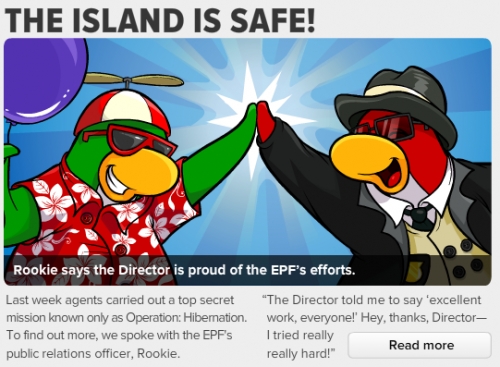 The second main headline in the newspaper is about all the new fair costumes in the brand new clothing catalog. It also says this month’s party, The Fair, is set to start on September 22. 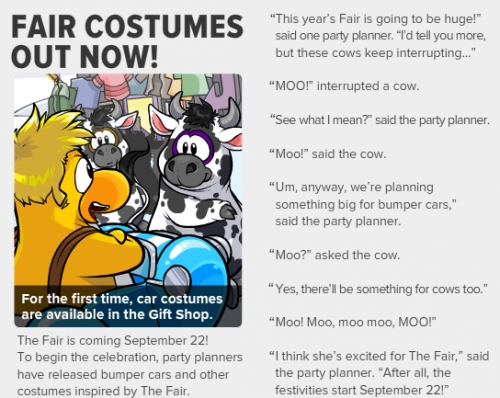 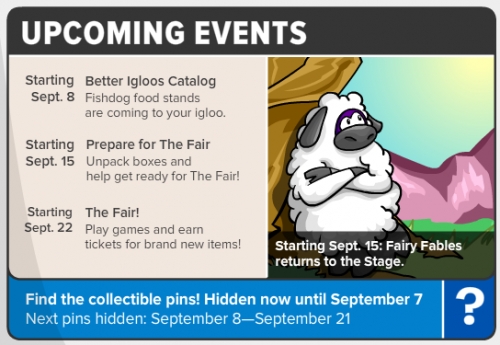 There is also a hidden message from The Director. In the first article saying the island is safe, on the second line hover your mouse where it says “hibernation”. 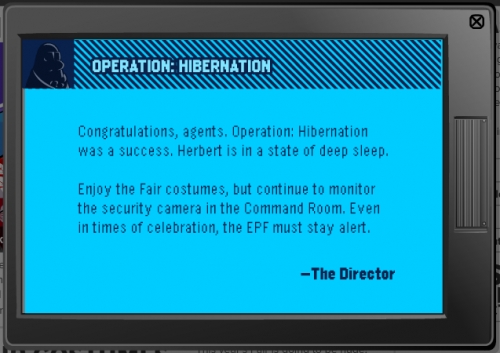