On the Club Penguin YouTube Channel an all new video has been uploaded! It’s a sneak peek of the 2011 Fair, which will be released next week. If you watch it you’ll see some of the games including Puffle Shuffle and Ring The Bell. You’ll also see some stuff like the Puffle Circus and Pizza Parlor. You can watch it below:

In the beginning of the video click the Stadium for a secret video! You’ll see a quick 8 second clip of bumper cars. 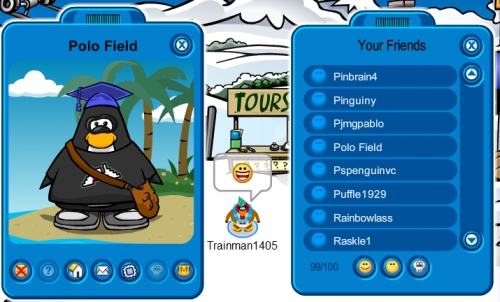 Awesome! I can’t wait for the fair! I bet the prizes are going to be sweet.