On This Day In Club Penguin History – August 28 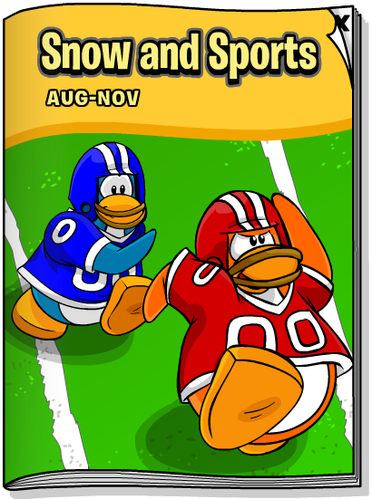 A new pin was also hidden. It was the Koi Fish Pin at the Cove. Another small update on this day was there were boxes at the Lighthouse for the 2009 Fall Fair.