On This Day In Club Penguin History – August 27

August 27th was a big update day on Club Penguin in 2010. In my opinion the biggest update was the ability to save igloos in your inventory. Rather than constantly paying coins for igloos you could now purchase and igloo once and when you upgraded it, it would be saved in your inventory. 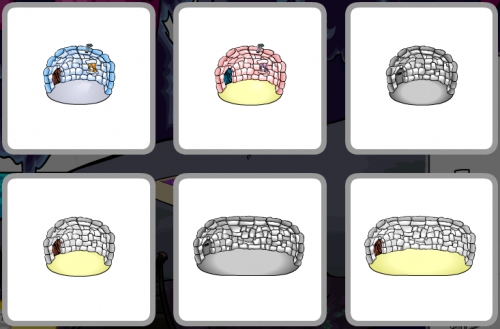 Other updates on this day in 2010 include Squidzoid vs. Shadow Guy & Gamma Gal returning to the Stage, a new pin which was an igloo hidden at the Pool, Rockhopper appearing in the Telescope, and boxes for the Fall Fair being at the Beach.