Club Penguin has released a new newspaper, for the 5th of August. This brings us to the 302nd issue.

The main headline is this week’s newspaper is about the Great Snow Race. You can see Klutzy in the background… 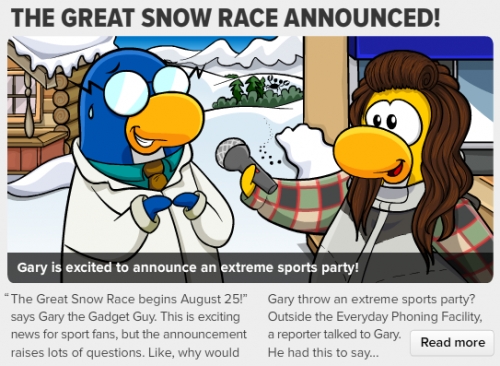 The second main headline in the newspaper is about the upcoming August 2011 Furniture Catalog. 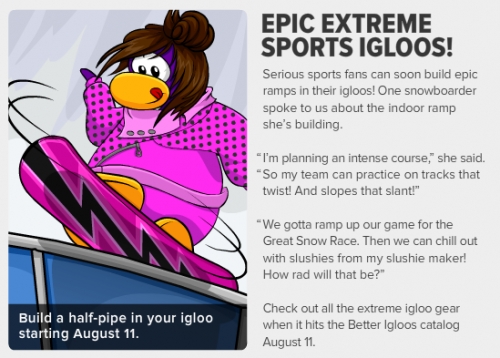 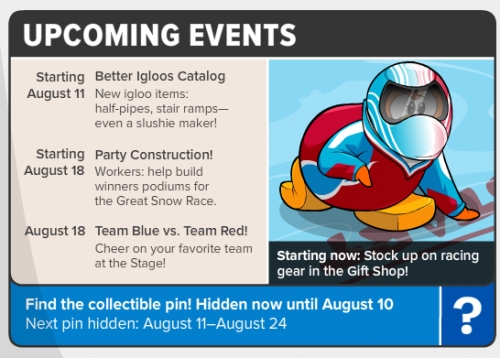