If you visit Club Penguin memories at least a few times a week, one thing you’ve probably noticed is I’m posting theories left and right. Why? It lets me use my imagination and possibly have others work together to think of what will be happening next on Club Penguin after only a few clues. Anywho, my next theory is based around the “Blackout” event. Back in late 2010 an image of a whiteboard Club Penguin has listing their main events for the first half of 2011 was floating around the web. Almost all of this stuff has been true. One thing it listed under June was the Black Out, as you can see:

The black out has sprung many theories from penguins and bloggers. Club Penguin has not yet confirmed the Black Out, until yesterday. In the new video Billybob posted you can clearly see the document titled “Operation: Black Out”. 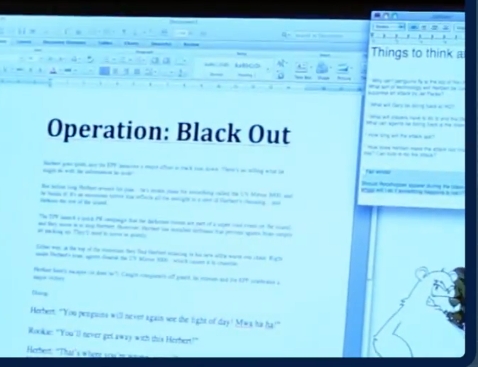 If you read what the document says it appears there is dialogue that reads:

Rookie: You’ll never get away with this Herbert!

Dialogue between secret agents and Herbert…aside from spy phones, where have we seen that before? Oh I know…missions! The old PSA missions, that is. Herbert has to be planning something big – after all the island has been quiet for a long time! Operation: Black Out definitely seems like the title of a mission, either Mission 12 or the first Elite Penguin Force mission. It sure doesn’t seem like a field ops.

Adding onto this theory, in the newest Club Penguin newsletter it says a lot of agents will be required…maybe the Black Out/mission will be happening then? It seems like it could fit, does it not?

Another thing is the crab and robot in the Club Penguin video. It’s sure not Klutzy, and that robot sure doesn’t look like Protobot or any of the Test Bots. 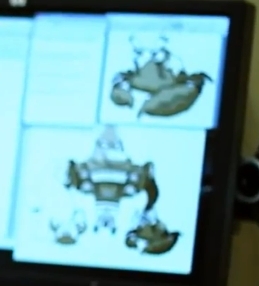 I’ve seen that old crab once before, back when going through Club Penguin’s files in March. I came across this: 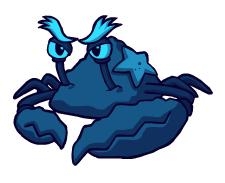 I also came across agent PH: 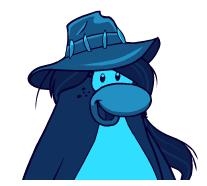 What about all the random crabs on the island? Why are they there? Could they be related to this old EPF message?

Finally, could any of these things be related to Herbert? In the Club Penguin video when it displays the profile of the Club Penguin worker 30 seconds into the video, it shows the following but backwards. After quick image editing it says some interesting things: 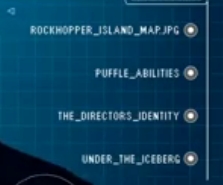 So what do you think? Hopefully we get some more answers soon! I’m curious to know what Gary is working on right now…

11 thoughts on “Club Penguin Mission 12/EPF Mission 1 To Be Black Out, Coming Soon?”