Space Trader is a little confusing. In this game you use your arrow keys to steer the ship onto its landing pad. Don’t crash it! I find the controls a bit unresponsive… 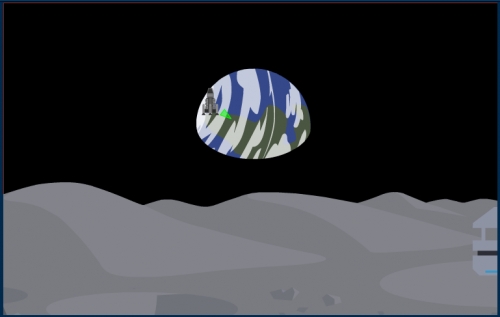 In Laser Command you have a laser shooting out from an object. You then move and rotate the other objects so the laser blasts the end piece! Sometimes you need to connect the same colored laser with the same end piece. Don’t blast the laser shooter or you’ll fail! 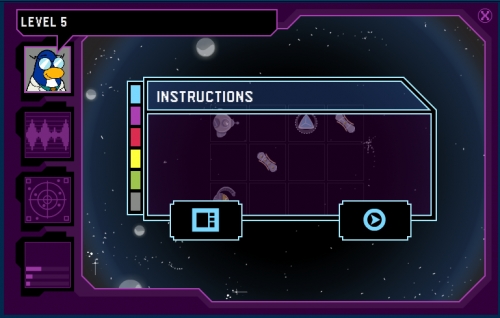