Club Penguin has released a new newspaper, for the 15th of July. This brings us to the 299th issue. This means that next week the 300th issue of the Club Penguin Times will be released. Wow, what a milestone!

Anyway, the main headline is the newspaper is about using the flares at the Beach, stating that with them we can get Rockhopper to come to the island in time for the party! 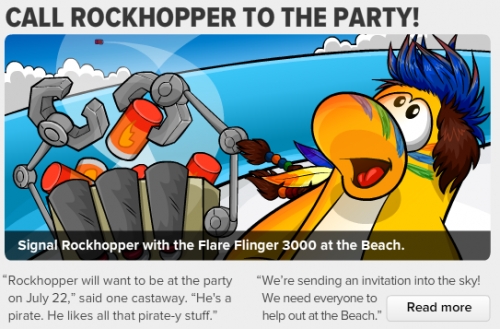 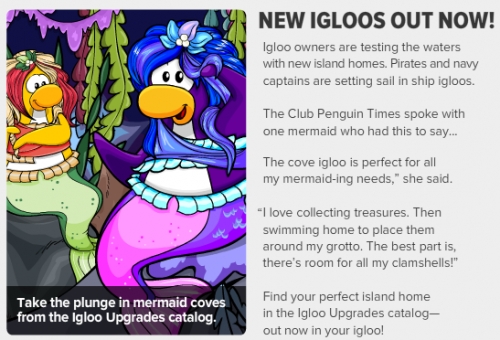 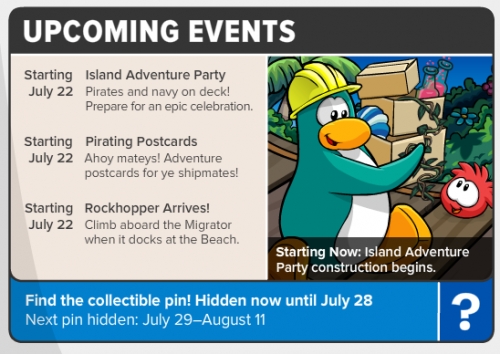