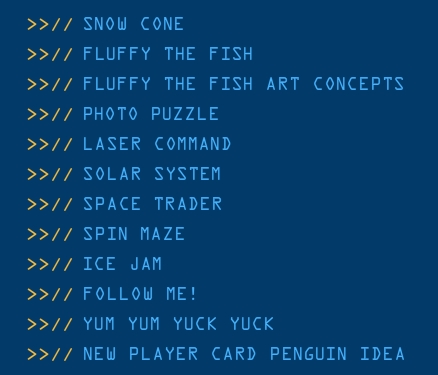 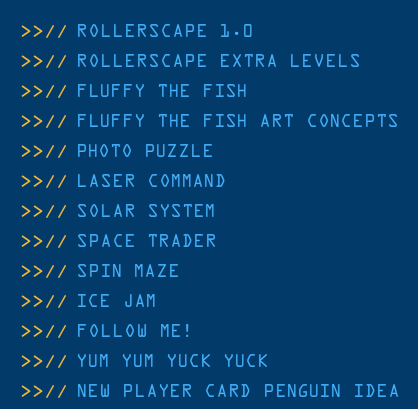 The new items are:

This game appears to be highly unstable and does not work at this time. 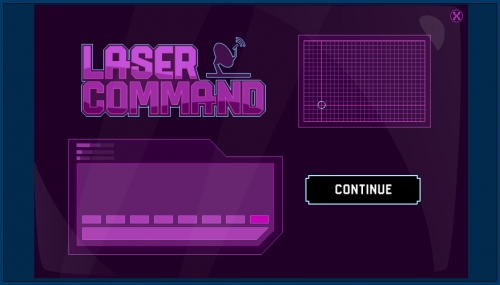 Solar System seems like it’d be a EPF minigame as there is not much to it. 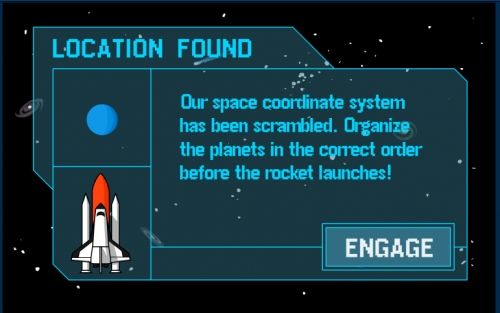 In this game the order of the planets is all mixed up. You need to drag them into the correct order before time runs out. 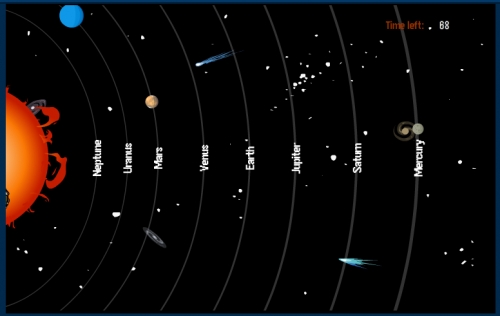 If you don’t know the correct order of the planets, it’s:

There isn’t much to say about this game as when I click to continue, nothing happens. 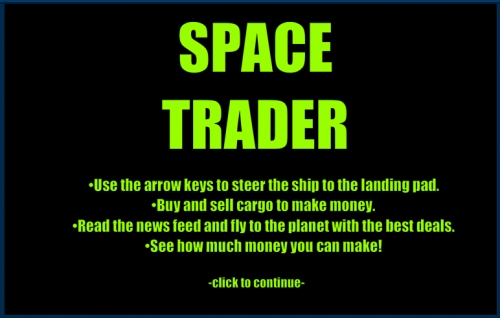 Spin Maze appears to be a prototype for a EPF game. It’s a little bit buggy and unstable for me. 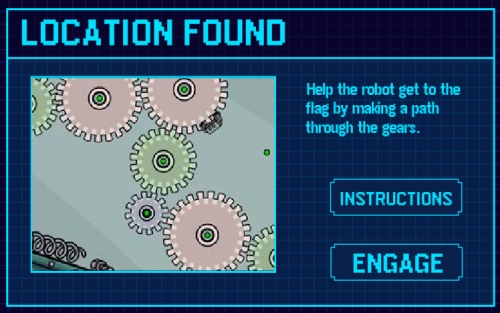 Here is the game’s instructions: 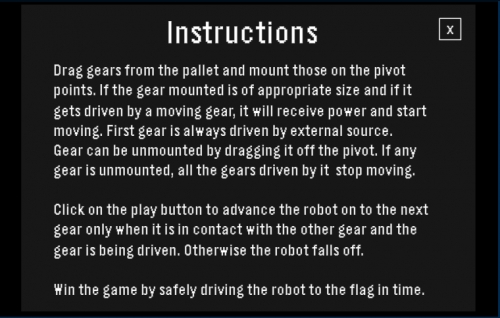 Spin Maze is a lot like the popular iPhone, iPod & iPad game “Geared”. In it you need to move different sized gears around that fit correctly in order to make them all move. You then need to transport a robot on them to the flag area. There is a time limit.

Ice Jam is a lot like the popular iPhone, iPod, and iPad game “Unblock Me” but with more of a Club Penguin theme. In it there is different sized icebergs that you need to move around using your mouse. You need to move them in a way that the Hydro Hopper boat is no longer stuck and can be moved to the flag area on the right. 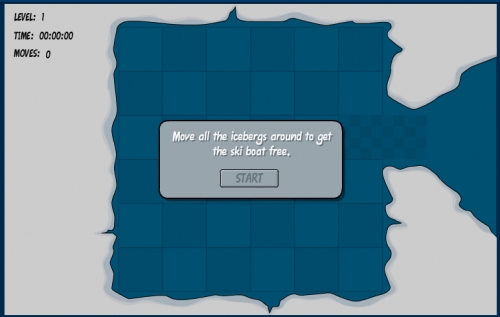 Follow me is a music jam. The lyrics are above the penguin, and you need to use the arrow keys to make the beat. As you can see in the image below there is a green circle. That would indicate to hit “J” on my keyboard as they align up. 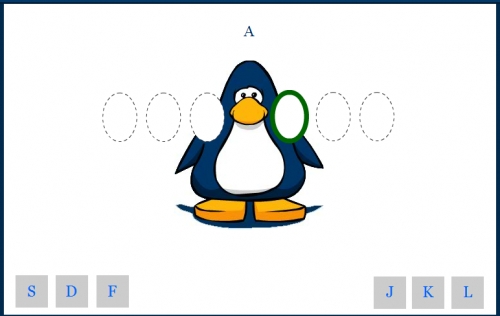 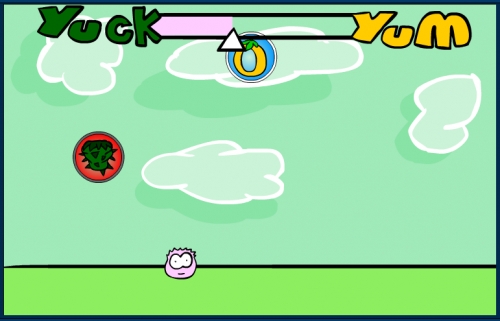 The final new thing is the new playercard idea that Club Penguin has. Not a whole lot is changed except the beak and the eyes. The updated look is on the left, the current look is on the right. How do you like the possible new look? I wish they would show us what it looked like with clothes on the penguin. 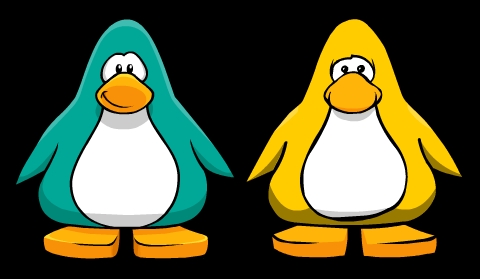 7 thoughts on “Club Penguin Overhauls The Beta Team Page With Many New Games!”